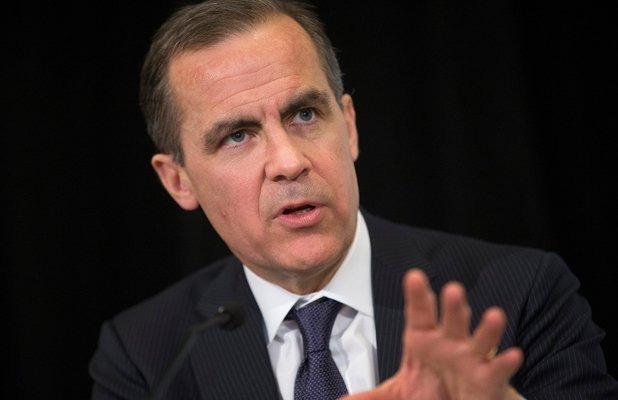 The Bank of England will today release its minutes from the Monetary Policy Committee held earlier this month. The meeting was new governor Mark Carney’s first, and the minutes will show whether or not he voted to extend quantitative easing. It will also be interesting to see if managed to persuade any other members to switch sides.

The previous governor Sir Mervyn King found himself outvoted six to three in the last five months of his reign against extending easing by £25bn to £400bn. Carney has already revealed his dovishness when he hinted at a forward guidance policy on interest rates earlier this month – a strategy he has used before when governor of the Bank of Canada.

But while he has hinted at favouring more easing to help the UK reach “escape velocity”, the recent slew of good data coming from the UK may have prevented Carney from voting in this direction – for now at least.

Carney is also under pressure from the Confederation of British Industry, which has called for an overhaul of the Financial Policy Committee, set up by chancellor George Osborne to prevent another financial collapse. Director general John Cridland told the Times that this matter was even more pressing than any dramatic change in monetary policy.

A lot of people have postulated that with Mark Carney in post we will shift to radical monetary policy. I think his first task is to sort out the strategic regulation of the banking sector. The MPC signals what [its] course is clearly. That’s what consumers and business want. The FPC has failed to do that.

We are also awaiting key employment and earnings data from the Office for National Statistics. Unemployment is expected to remain flat at 7.8 per cent, while the claimant count is expected to have fallen by 8,000 in June following a decline of 8,500 the month before.