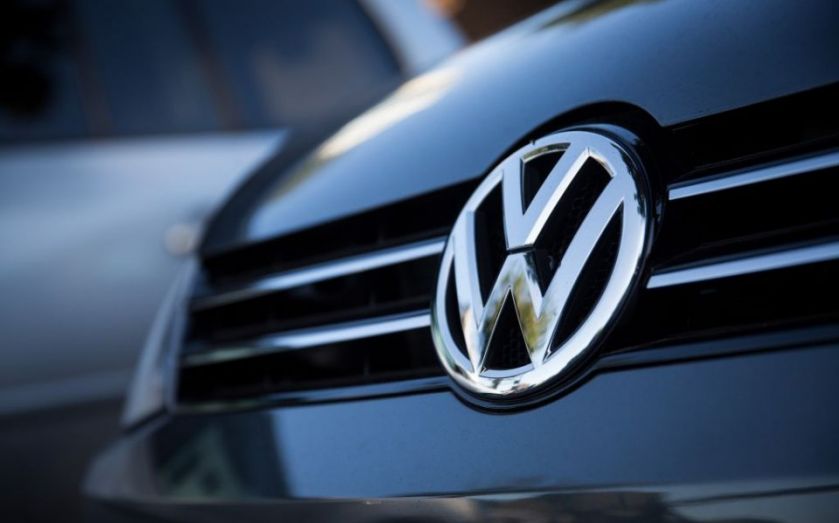 Volkswagen has signalled it will recall up to 11m vehicles as part of its response to the emissions scandal which has engulfed the carmaker over the last two weeks.

New chief executive Matthias Mueller told a closed-door gathering of about 1,000 top managers at Volkswagen’s Wolfsburg headquarters late yesterday that the carmaker has drawn up a “comprehensive” refit plan for the rigged vehicles.

The company will ask customers in the next few days to have their diesel models which are equipped with manipulated software refitted. Volkswagen added that it will brief authorities on technical fixes in October.

Around five million vehicles were fitted with software capable of cheating emissions tests at its namesake brand, 2.1m at Audi, 1.2m at Skoda and 1.8m light commercial vehicles.

Ratings agencies have placed the carmaker on negative watch over fears that the fallout from the emissions scandal could hit its bottom line. The carmaker has said it expects to set aside €6.5bn (£4.7 billion) in its third-quarter accounts to help cover the costs of the scandal.

The company's shares were down 1.38 per cent in early afternoon trade, meaning VW has now lost around 40 per cent of its value since the emissions scandal first emerged earlier this month.