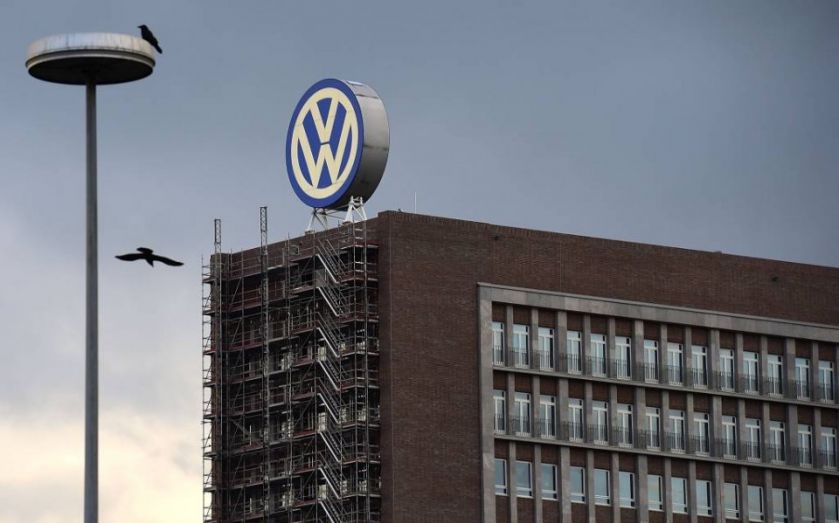 Volkswagen has been in the spotlight over the last week, and for reasons it would have preferred to avoid.

After it emerged that VW had rigged its cars with a device that could cheat an emissions test, the company announced it could have to recall 11m cars, set aside €6.5bn and Martin Winterkorn, the former chief executive, had to step down.

The scandal has wiped billions off the German giant's share price – but the hangover could last much longer, according to a new poll.

YouGov has measured the damage to brand perception caused by recent events, reporting if the public view the company in a positive or negative light.

The chart below says it all.

In the US, VW has fallen from a score of 10 to zero, while in the UK VW fell from five to -13 to become the lowest ranked car brand in the UK, representing a fall of 31 places in a week.

Sarah Murphy, director of YouGov's BrandIndex, which conducted the poll, said: "The next few days will tell us whether other YouGov measures show a decline. If metrics such as ‘purchase consideration’ see a drop, it could spell even more bad news for VW."

Whether any impact will be felt by other brands will also be one to watch. Other car manufacturer’s testing results will now be examined to check for wrongdoing. Could it be a controversy that ends up implicating the industry as a whole?

And does it spell the death knell for the diesel market? With sales of diesel cars already slowing, is the sector moving on? The next few days are sure to be key in the shaping of the automotive industry.

A separate poll, conducted by Which?, found that there was growing appetite for the government to implement more stringent testing for car makers. Some 95 per cent of respondents want to see tougher tests, while just three per cent do not.

Yesterday the Department for Transport announced that it will conduct its own investigation into car emissions, while VW's board are meeting today, where it is expected that Porsche's Matthais Muller will be announced as the new boss.