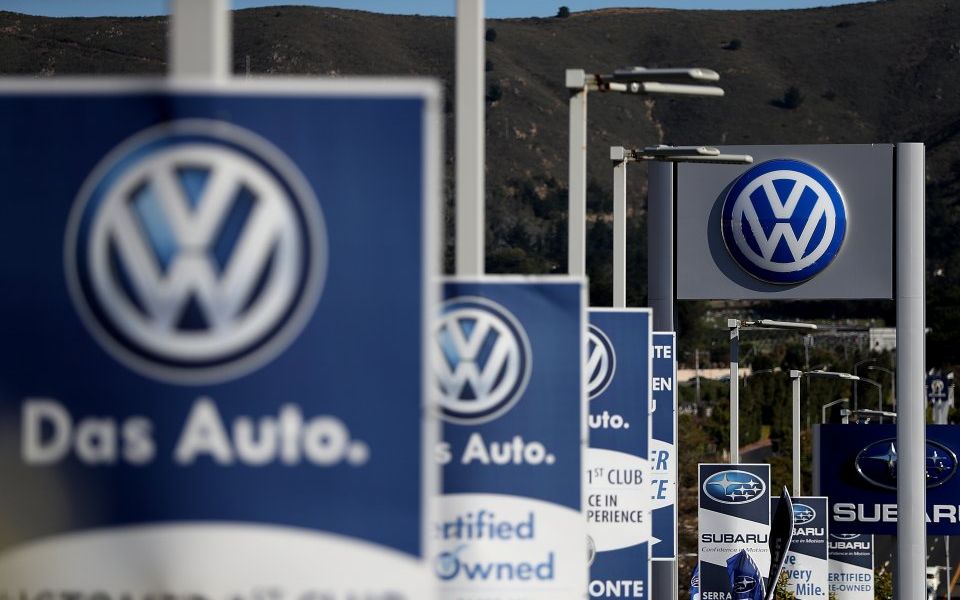 Volkswagen is pushing ahead with proposals for a stock market listing of its truck and bus division with an aim to be market ready by the end of the year, the car manufacturer announced today.

Traton Group, which owns brands such as Man and Scania, will bring a team of investment banks and legal advisors on board to prepare the potential initial public offering (IPO).

The supervisory board also approved the legal change of Traton Group into a Societas Europaea (SE) company to support the group as it expands its global platform.

Volkswagen AG management board member for finance and IT Frank Witter said: "As passenger car and truck business are fundamentally different and synergies are basically limited to procurement, the separation of the two areas makes absolute sense.

"We decided to take the next step in order to prepare the group for a potential IPO.

"However, the final decision will then be taken depending on the market environment and at the respective point of time.”

"Therefore, we are pleased about today’s decision of Volkswagen AG’s Supervisory Board.

"Traton will now take the next steps at full speed."

The update was announced as the company revealed it intends to build 10m electric cars based on its new modular MEB platform, and by 2022 will have up to 27 MEB models for sale worldwide.

“We are making optimal use of the possibilities the electric car has to offer and creating massive economies of scale at the same time," board member for e-mobility Thomas Ulbrich said.

"Some 10 million vehicles across the Group will be based on this platform in the first wave alone. The MEB is the economic and technological backbone of the electric car for all."