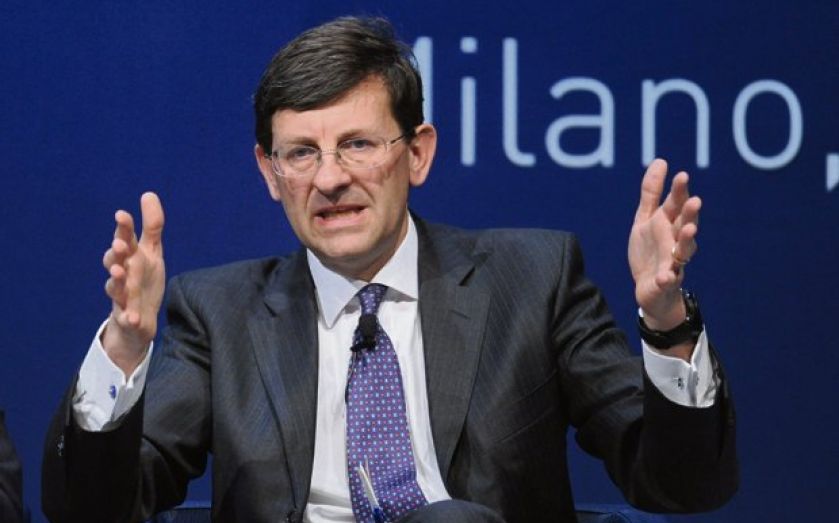 Ono’s owners had been planning an initial public offering (IPO) this year to capitalise on a wave of investor interest in the increasingly successful cable sector.

Vodafone is reported to have tabled a €7bn takeover bid – which will be discussed at an Ono board meeting today – as part of negotiations with the Spanish operator that have been described as “fluid” and “ongoing” to City A.M. by people with knowledge of the situation.

Ono may now consider a straight sale to Vodafone, or US cable firm Liberty Global, which has also expressed an interest in recent weeks.

Liberty Global, owned by billionaire John Malone, has been on a spending spree to increase the size of its empire in Europe, where it derives more than 90 per cent of its revenue.

“We expect that Vodafone will be the likely victor as would be able to extract significant synergies from the deal and has the real need (and desire) to gain access to fixed infrastructure in Spain to head off the risk from quad-play operators,” said Espirito Santo analysts in a note.

“At the end of next month Vodafone will also have the cash for a bid whereas Liberty Global would need to do a cash and paper deal. So unless Liberty Global can quickly negotiate a private deal with Ono’s owners our base case view is that Vodafone is the more likely victor.”