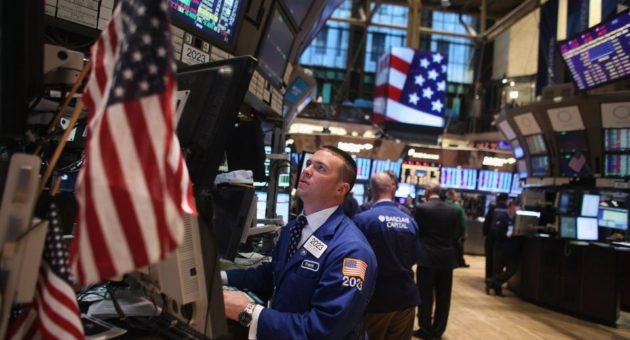 Vodafone threatens to withdraw from India amid dispute over taxes 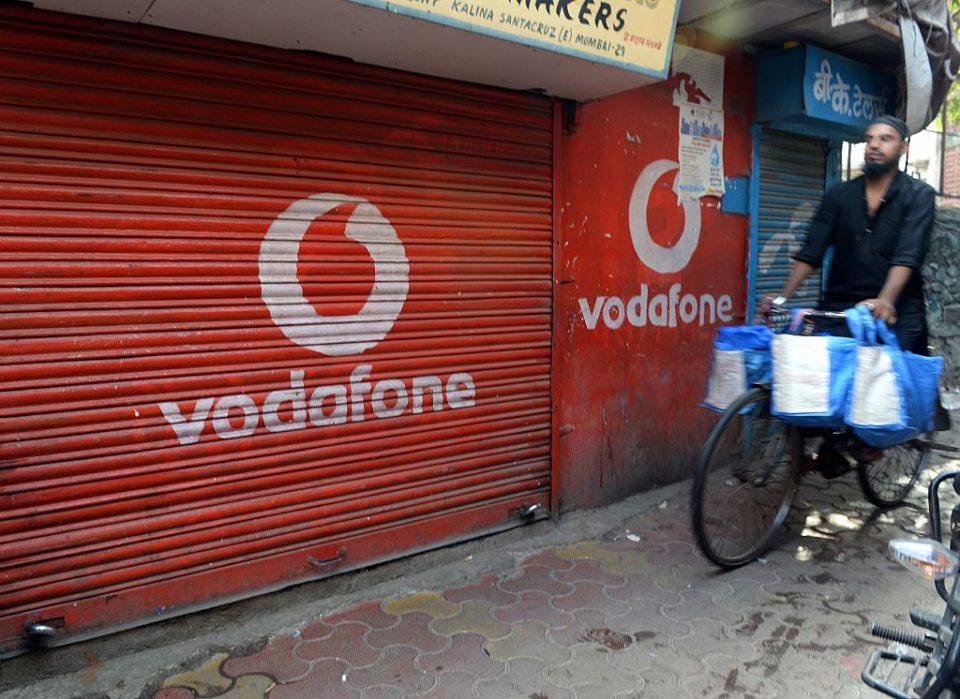 Vodafone has warned it may pull out of India unless the government grants it a series of remedies, after a court ruling in the country dragged the firm to a €1.9bn (£1.6bn) half-year loss.

Chief executive Nick Read today said the firm was in a “critical” situation in the country amid a fierce battle with regulators over fines and tax liabilities.

The Indian Supreme Court last month ruled that telecoms operators in the country must pay back roughly $14bn ($10.9bn) in taxes and penalties following a change in the way spectrum charges were calculated.

Vodafone said its own liabilities were at least $4bn, but could be “substantially higher”.

The firm has pumped $20bn into India and is the country’s largest foreign direct investor. However, Read said the company has written off this amount, adding that there was now “zero value” for its share price in the country.

Even ahead of the court ruling, Vodafone had been battling fierce competition in the Indian telecoms market.

Its joint venture in the company – Vodafone Idea – has suffered a drop in its share price to just 3.95 rupees, compared to roughly 22 rupees in January.

Read said he recently travelled to India to outline a series of proposed remedies to the government.

The boss asked for a two-year moratorium on spectrum payments, a reduction in the licence fees and taxes placed on the sector, a waiving of interest fees and penalties linked to the ruling, and to spread the cost over 10 years.

While Read insisted the saga was an “industry issue, not a Vodafone issue”, he made it clear that the company would not invest in India any further unless its demands were met.

“We’ve reached a point where we cannot put any new equity into India,” he said. “We now need to see the government come forward with a relief package to provide confidence that they want a vibrant, competitive environment.”

It came as Vodafone posted a €1.9bn (£1.6bn) loss for the six months to the end of September, largely caused by its troubles in India.

However, the telecoms giant returned to growth in its second quarter and lifted its full-year profit forecast to between €14.8bn and €15bn, up from its previous range of €13.8bn to €14.2bn.

The firm’s net debt soared to €48.1bn after the $22bn acquisition of assets from Liberty Global over the summer.

But Vodafone has announced plans to spin off its mobile masts business into a separate company, with a potential initial public offering in the next 15 months. The company plans to use the proceeds from this move to pay down its debt.

Analysts at Citi said Vodafone’s results showed it was on an “improving path”, and shares in the company rose almost four per cent.