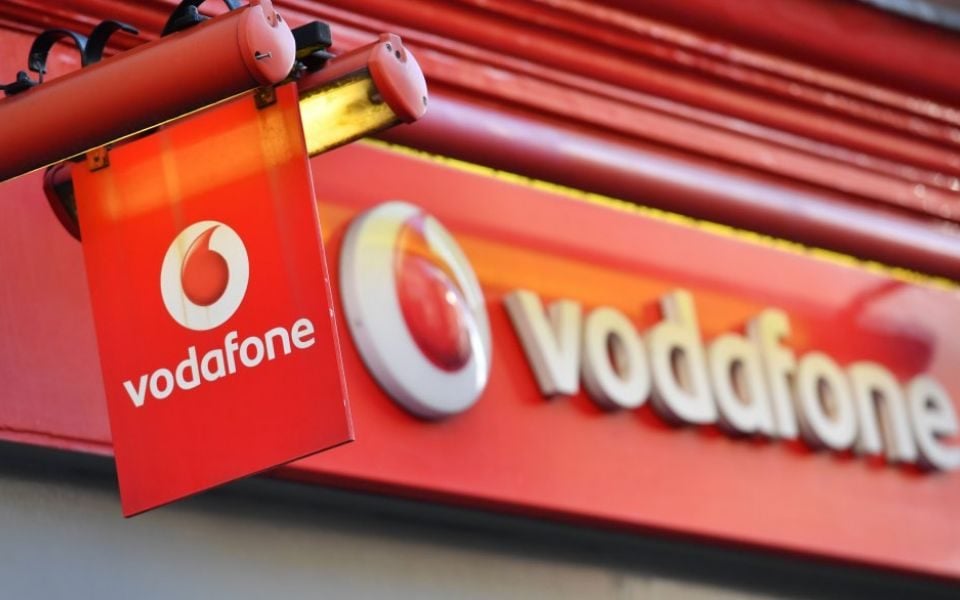 Vodafone has slashed its dividend by 40 per cent after posting heavy losses for the full year.

Total dividend per share was slashed 40 per cent from 15.07 cents to nine cents.

Vodafone’s decision to slash its dividends will come as a major blow to investors, who have traditionally benefited from the firm’s reliable payout.

The cut comes as the firm struggles to keep a lid on its large debt pile, which has been driven by large investments in 5G.

Vodafone blamed the heavy losses in part on a loss on the sale of Vodafone India last year.

But the figures were also impacted by increased competition in Spain and Italy and tough market conditions in South Africa.

It comes after Vodafone announced the sale of its New Zealand mobile business for NZ$3.4bn (£1.7bn) as it looks to get its house in order.

The operator is also waiting for the green light from the EU competition regulator over its $22bn (£17bn) takeover of Liberty Global’s assets in Germany and eastern Europe.

“The dividend cut is a massive blow for investors,” said Paolo Pescatore, analyst at PP Foresight.

“The results highlight the ongoing challenges facing the company in its quest to turn around its fortunes. All hopes seem to be pinned on 5G, but the business model is unproven.”

Richard Hunter, head of markets at Interactive Investor, said there was a “long list of reasons to be uncheerful from these numbers”.

But he said the dividend cut could prove a smart move for the firm, while 5G investment and streamlining could pave the way for future growth.

“Now that the challenges are in plain sight, perhaps investors will give consideration to some of the potential for the company, and with the market consensus remaining stubbornly at a buy, there is clearly already an optimistic following,” he added.

In a separate announcement, Vodafone said its 5G network will go live on 3 July, with roaming available this summer. It said the new high-speed network will be available to both business and consumer customers and will be priced the same as 4G.

Shares in Vodafone initially fell following the announcement, before ticking up 1.5 per cent.

“We are executing our strategy at pace and have achieved our guidance for the year, with good growth in most markets but also increased competition in Spain and Italy and headwinds in South Africa,” said chief executive Nick Read.

“These challenges weighed on our service revenue growth during the year, and together with high spectrum auction costs have reduced our financial headroom. The group is at a key point of transformation – deepening customer engagement, accelerating digital transformation, radically simplifying our operations, generating better returns from our infrastructure assets and continuing to optimise our portfolio.

“To support these goals and to rebuild headroom, the Board has made the decision to rebase the dividend, helping us to reduce debt and delever to the low end of our target range in the next few years.”