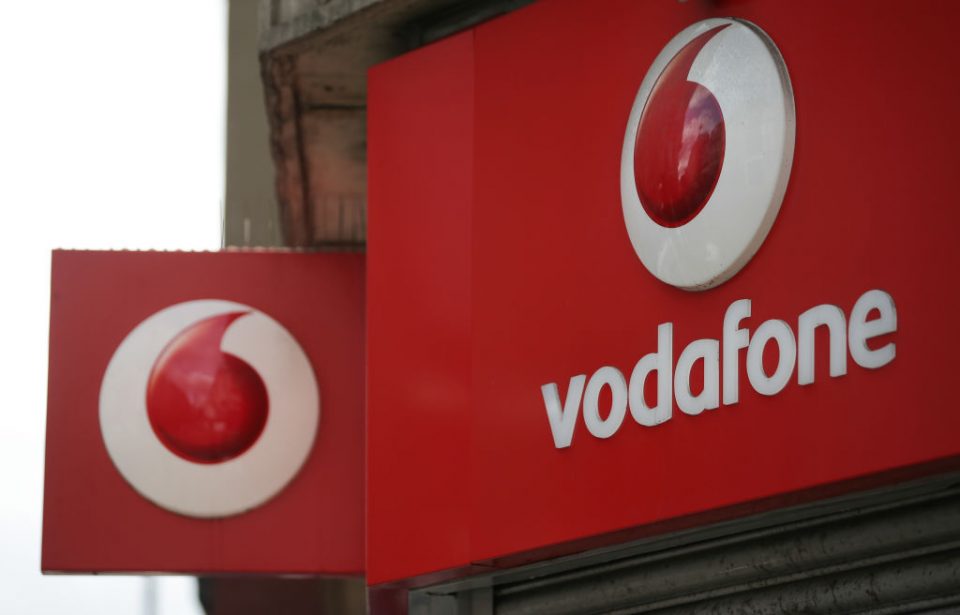 Vodafone has issued an apology after customers were incorrectly charged as much as £11,000 for using their phones abroad.

Mobile users took to Twitter to complain about thousands of pounds worth of roaming charges on their bills, with many saying their phones had been disabled and they were unable to contact customer services.

Read more: Vodafone to shut 1,000 stores across Europe amid rise in online shopping

Vodafone apologised for the blunder, which it put down to a “technical error”, and said that customers would not be charged.

“We’re really sorry that some customers’ voice & data have been impacted whilst roaming,” the firm said in a statement.

“We are proactively checking accounts and fixing any issues. You will not be charged for any incorrect amounts. This may take some time but we’re working to fix it as quickly as we can.”

One customer posted a screenshot of his bill on Twitter, showing he had been charged £11,758.50 for using his mobile in Croatia. This was an additional charge to his usual monthly bill of just over £30.

Another said he faced a bill of just under £5,000 for using roughly 200Mb of data in Malta, adding that his network connection had since been cut off and he was unable to contact Vodafone.

Ru Bhikha, mobiles expert at uSwitch, said the error was “incredibly disappointing” and called for regulator Ofcom to oversee how the issue was resolved.

“The onus has to be on mobile phone operators to proactively fix this for anyone who is out of pocket, and it is also important to acknowledge the knock-on effects this could have on their customers’ finances,” he said.

Vodafone said it would be in contact with affected customers regarding compensation.