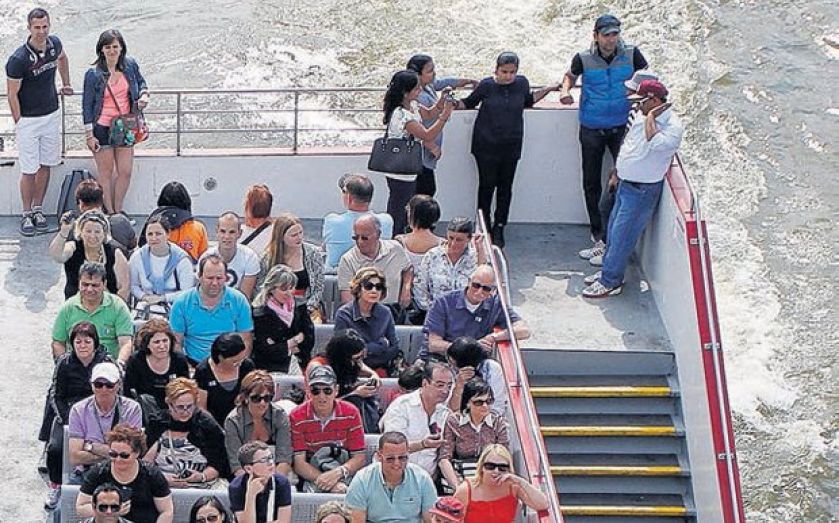 British tourists are spending less and less money when they travel abroad, while people travelling to the UK are boosting the amount they shell out here, according to official figures released yesterday.

Although the number of people travelling out of the UK climbed by five per cent during the first six months of the year, compared to the same period last year, spending was down by three per cent.

The figures contrast with the inward flow of travel: there was an eight per cent boost in the number of overseas residents coming to the UK to visit. The travellers are also spending 12 per cent more than in the same period last year, according to the Office for National Statistics (ONS).

In June 2012, spending by Britons abroad was nearly twice the spending of visitors to the UK, but the figures have narrowed. In June this year, UK residents spent just one-quarter more than international visitors.