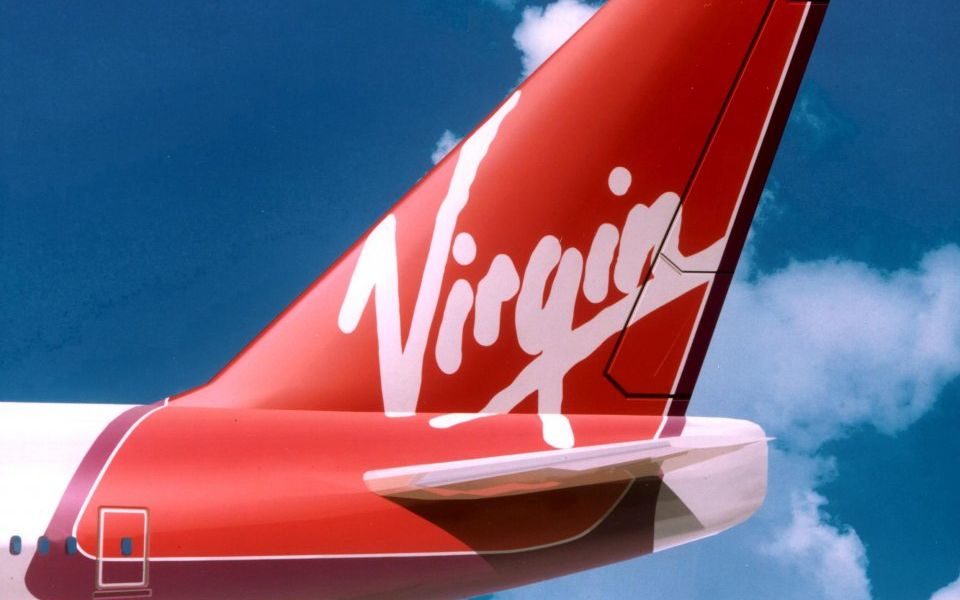 Embattled airline Virgin Atlantic is looking to raise up to £900m in a last-ditch rescue bid days after it said it was unlikely to secure a government bailout.

The carrier, founded by Sir Richard Branson in 1984, has beefed up its original £750m cash call amid forecasts for an extended recovery period for the aviation industry.

While overall demand slumped during the pandemic, long-haul flights are set for the slowest recovery in passenger numbers as far-flung borders remain shuttered to the UK.

The pandemic has taken its toll on the airline. Virgin Atlantic has so far slashed around a third of its workforce, and closed its base in Gatwick airport, following a loss of more than £26m in its latest financial year.

Virgin has set an informal deadline of early July for a potential funding agreement. A spokesperson told City A.M. the airline was “looking to wrap things up next week”.

The bulk of the support package will be used to boost Virgin Atlantic’s stuttering cash flow by deferring fees and payments owed by the airline. Alvarez & Marsal are set to be appointed as administrator should the bailout talks fall through.

The proposed support package will see Virgin Atlantic’s existing shareholders — Virgin Group, which owns 51 per cent of the company, and Delta Air Lines, which owns 49 per cent — inject around £250m of fresh funding to prop up the airline.

Hedge funds Davidson Kempner Capital Management and Elliott are in ongoing talks with Virgin Atlantic to provide up to £250m in debt funding.

The government has not formally ruled out a support package for the ailing airline. However, chancellor Rishi Sunak has stated that government bailouts would be reserved “only as a last resort”, and urged companies to try and seek funding in the private sector before turning to state aid.

Virgin Atlantic’s proposal for a £500m package of commercial loans was rejected by the Treasury in April after failing to impress the government.

The airline is now seeking a private solution on the basis that no such government support will materialise, Sky News reported.

A spokesperson told City A.M: “We continue to explore all available options to secure additional external funding as part of a comprehensive, solvent recapitalisation of the airline.

As per the chancellor’s letter of 24 March, [the] government is considered as a lender of last resort, and rightly so. We have already made difficult decisions and taken decisive action to reduce our costs, preserve cash and protect as many jobs as possible.”

It comes as British-based airlines have upped the pressure on the government to confirm plans for air bridges with European countries to quash the 14-day quarantine period for visitors to the UK.

Virgin Atlantic is set to resume passenger flights to hotspots such as Hong Kong, Los Angeles and New York from mid-July. However, the airline was cautioned that overall customer demand will take a 40 per cent hit in 2020, with only a gradual recovery likely next year.