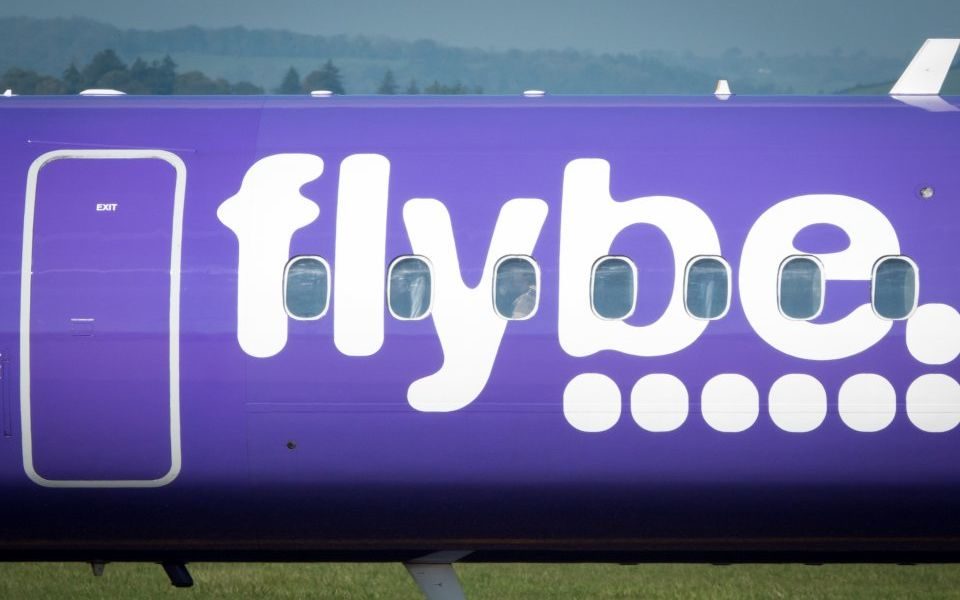 Struggling regional airline Flybe has completed the sale of its assets to a consortium of buyers led by Virgin Atlantic.

Flybe confirmed it has sold its assets and operations for £2.8m to Connect Airways, an investor group consisting of Virgin Atlantic, Stobart and hedge fund Cyrus Capital.

The deal comes just days after it emerged a consortium led by US airline Mesa had tabled a dramatic last-minute rescue deal that would see it inject £65m in new equity at roughly 4.5p per share.

But the Exeter-based airline has opted to stick with Virgin’s offer just hours ahead of the Friday deadline.

Flybe said a separate 1p per share offer for the remaining shell company, also made by Connect Airways, remains on the table. The airline urged shareholders to accept the offer at a meeting in March or risk receiving no value for their shares.

The deal was subject to approval by the European Commission.