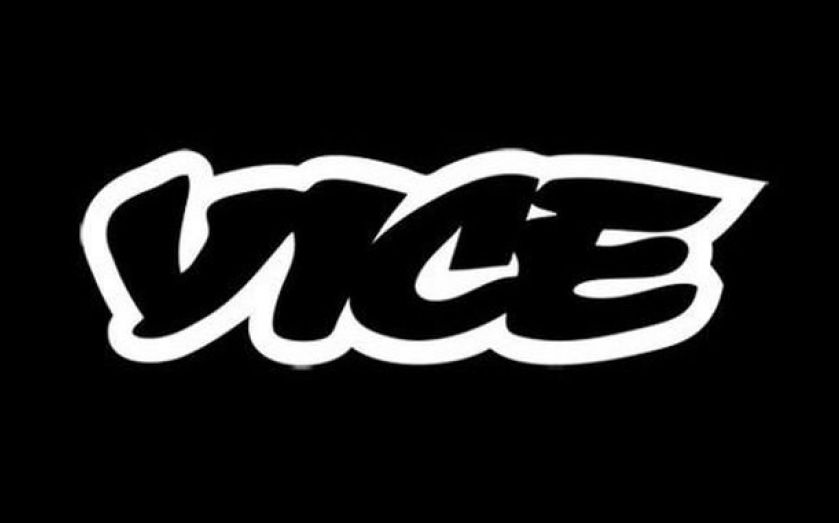 Vice Media has agreed a $100m joint venture with Canadian wireless communications group Rogers to produce “the holy trinity” of content for TV, web and mobile.
The Toronto-based Vice Canada Studio will form part of the joint venture, producing news, drama, documentaries and fact-ent programming covering food, tech, sports and fashion.
It will also partner with Canadian directors, journalists, editors and filmmakers to “create the next wave of great content” coming out of the country, and develop workshops to help train young journalists.
The media group said it would “address the dramatic shift in Canada's media landscape”, noting the huge change in the number of people consuming news and entertainment through mobile devices.
Vice Media founder Shane Smith said: “Essentially we are building a content creation hub that will generate premium video for a cutting edge media company that will programme – simultaneously – the holy trinity of convergence; mobile, online, and TV.”
He added: “We believe our bold experiment will be followed by media and tech companies around the world. Why? Because this is the future of media. We are excited as hell to be doing this with them and excited as hell to build our most ambitious project to date in Canada.”
Guy Laurence, president and chief executive  of Rogers, added: “I’d worked with Shane’s team on small projects before but this time we sat across the table and said let’s do this and let’s make it big. We’re going to shake up Canada with exciting, provocative content and we’ll export it around the world."