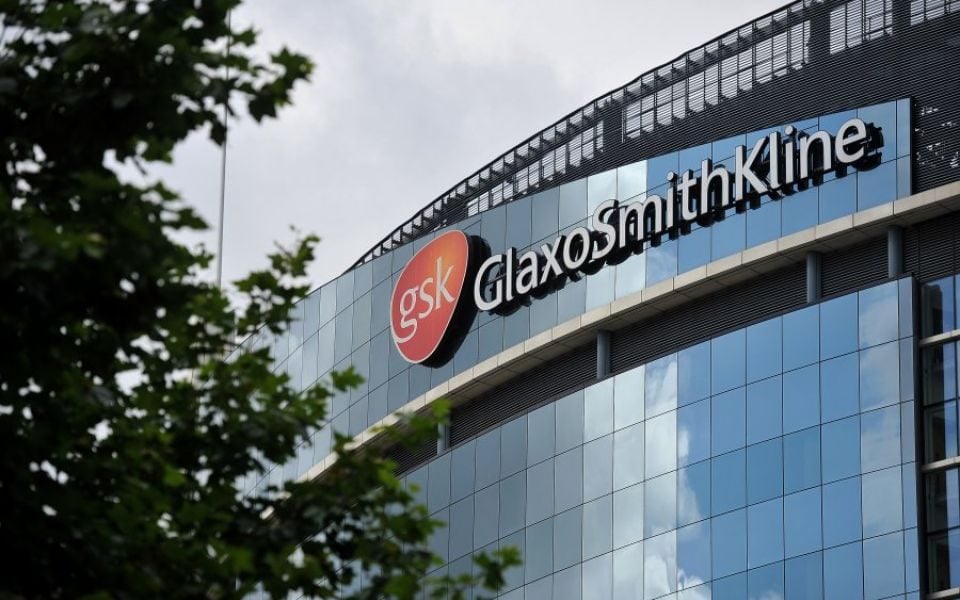 British pharma group Vectura shares rose 11 per cent today after it won a patent infringement litigation case against Glaxosmithkline in the US on Saturday.

The drug maker has been awarded $89.7m (£68.8m) in damages after a jury trial in Delaware, US, found one of its patents was infringed by three GSK products between August 2016 and December 2018.

GSK, also a UK based pharma firm, willfully infringed the patent, said the jury, which Vectura said gives it the right to look for enhanced damages. Vectura expects to seek application of the three per cent royalty to sales of the infringing products up until the end of the patent term in mid 2021, it said.

Vectura brought legal proceedings against GSK in July 2016 after a license agreement expired between the two firms, and GSK refused to license extra patent families under the original agreement.

A GSK spokesperson said: “We are disappointed by the jury’s decision. We continue to believe that we lived up to our licensing agreements in this case. We are considering all options in the trial court and on appeal. This case was unrelated to the safety, efficacy, quality or availability of GSK’s Anoro, Breo and Incruse Ellipta products.”