Value investing will survive Fortnite – and other tech disruptors 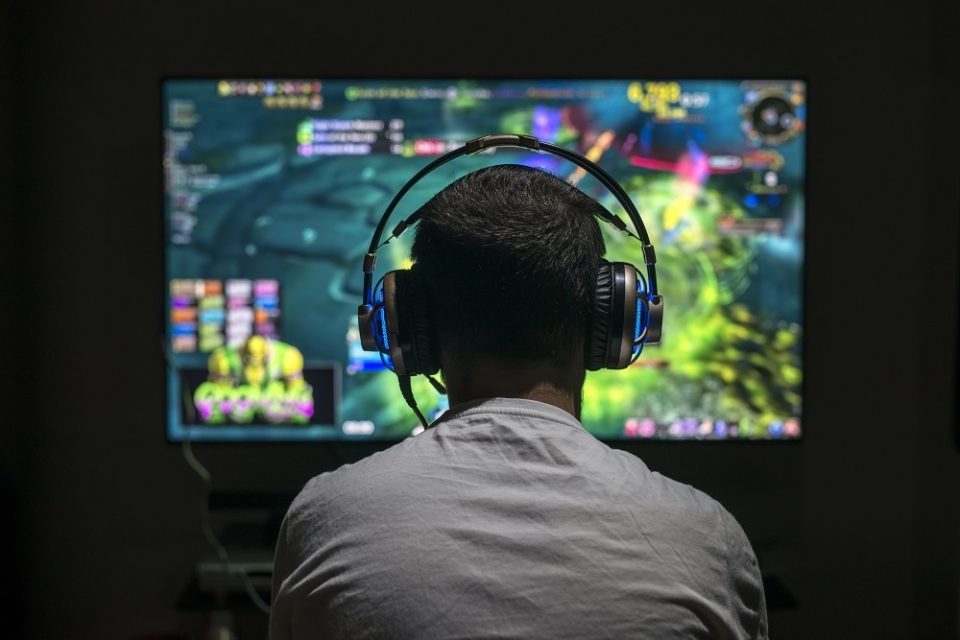 Kyle ‘Bugha’ Giersdorf is 16, lives with his family in Pottsgrove, Pennsylvania and last weekend, by virtue of his extraordinary proficiency at a computer game, he became a millionaire.

At the end of the first-ever Fortnite World Cup, which took place at New York’s Arthur Ashe Stadium, Kyle emerged victorious from a field of 100 of the world’s best gamers to pocket a first prize of $3m (£2.5m).

In case Fortnite has so far passed you by, it is a phenomenally popular online survival game – if you are of a certain vintage, think cult Japanese movie Battle Royale continually being acted out by headset-wearing, controller-punching players all over the world.

And if your children are of a certain vintage, it may well be the reason you do not see them for hours at a time after school or at the weekend.

Mind you, if there is a vague possibility of their picking up a million or two at the end of their endeavours, you might feel more inclined to leave them to it – though clearly Giersdorf has put some significant time into his chosen field.

Far from becoming a millionaire overnight, according to this CNBC article, he plays Fortnite at least six hours a day – even on schooldays.

And though his parents seem happy his school grades are holding up well, maybe the Giersdorf family need not be too concerned – for clearly there is gold in them there gaming consoles.

Each of the 100 Fortnite World Cup participants was guaranteed $50,000 just for turning up while the total prize pool was $30m – exactly the same as was on offer at this summer’s FIFA Women’s World Cup, notes this Engadget article.

Continuing the remuneration comparisons with real-world sports, Giersdorf’s paycheque was three-quarters of what the entire USA women’s team received for winning the football World Cup; was pretty much in line with the £2.35m Novak Djokovic and Simona Halep each won as the 2019 singles champions at Wimbledon; and was half as much again as the £1.6m golfer Shane Lowry recently pocketed for winning the Open.

Should athletes trade their shoes for controllers?

It would appear, then, that technology is gearing up to be as disruptive to the world of games-playing as it is to so many other parts of life – but does that mean Megan Rapinoe and her teammates, Djokovic, Halep and Lowry and every other sportsperson in the world should be trading in the tools of their trade for gaming consoles and headsets?

Like Giersdorf, professional athletes have spent countless hours honing their skills and they are hardly going to throw that all away while the arena in which they excel is still thriving.

We very much feel that way about world stock markets where, despite many investors tripping over themselves to back perceived disruptors regardless of valuation or profits, we will continued to follow a process for which there is now approaching a century and a half of historical data to show buying good businesses for less than their intrinsic value will, on average and over time, yield above-average returns.

Kevin Murphy is an author on The Value Perspective, a blog about value investing. It is a long-term investing approach which focuses on exploiting swings in stock market sentiment, targeting companies which are valued at less than their true worth and waiting for a correction.

British expertise can unlock investment opportunities across the world