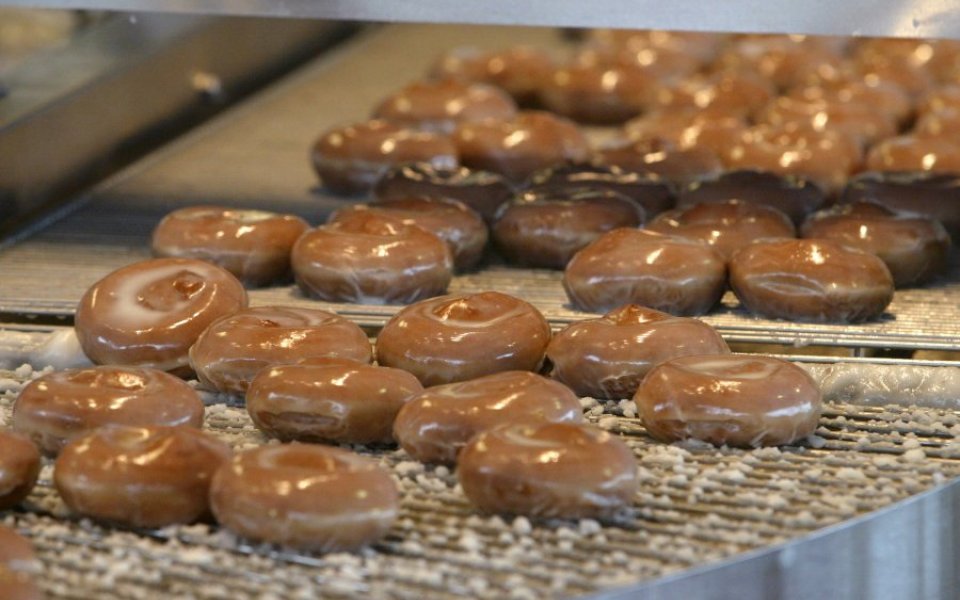 Revenue for the utility manage­ment consultancy, which counts HSBC and Krispy Kreme as custo­m­ers, grew by 41 per cent to £69.1m.

Geoff Thompson, Utilitywise chief executive, told City A.M. that the company would now be focus­ing on organic growth and expanding its customer base.

However, Utilitywise “would never discount” further acquis­itions and that the firm “would remain alert to opportunities”.

Shares in the company were down by 0.57 per cent at the close.