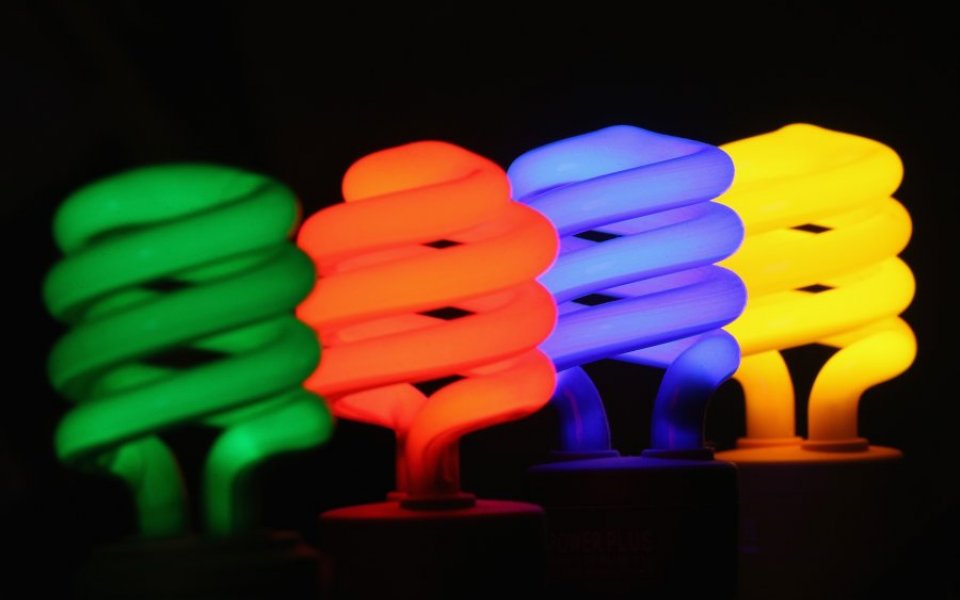 Utilitywise yesterday revealed an increase of profit before tax of 25 per cent to £16.7m for its year ended 31 July 2015.

Revenue for the utility management consultancy, which counts HSBC and Krispy Kreme as customers, grew by 41 per cent to £69.1m.

Geoff Thompson, Utilitywise chief executive, told City A.M. that the company would now be focusing on organic growth and expanding its customer base.

However, Utilitywise “would never discount” further acquisitions and that the firm “would remain alert to opportunities.”