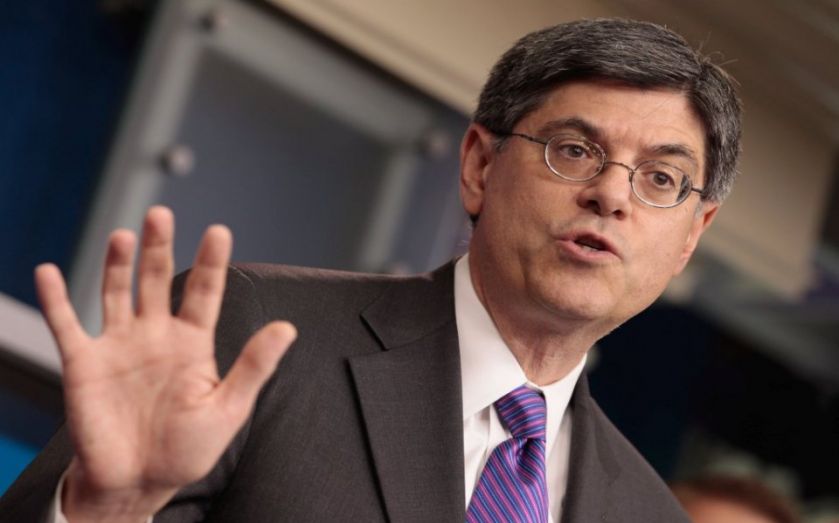 The United States has heaped on the pressure for a deal between Greece and its creditors with Jack Lew, the US treasury Secretary, holding phone calls with Greek Prime Minister Alexis Tsipras to push for an agreement in a “delicate” situation.

"The Prime Minister had a phone conversation with US Treasury secretary Jack Lew in a particularly good climate," Tsipras’ office said.

In place of President Barack Obama, Lew has underscored the urgency of Greece making a serious move to reach a pragmatic compromise with its creditors, said a spokesperson.

The US counsels that all sides need to compromise (Source: Getty)

In an interview with CNN last week Lew warned of the terrible consequences of not reaching a deal.

It's clear that within Greece, the consequence of a failure here would mean a terrible, terrible decline in their economic performance. It will hurt the Greek people. They will bear the first brunt of a failure here.

Lew had previously emphasised that markets' reaction to a default, or to the country leaving the euro, cannot be predicted, saying: "I don't think anyone should want to find out."

The need for Greece to present credible proposals that provide a basis for agreement as soon as possible was also counselled.

Yet, he warned that European leaders should also be ready to compromise and do their part in response.

This comes the week after the chairwoman of the Federal Reserve, Janet Yellen, warned that a Grexit would lead to a financial market crisis with the fallout having global ramifications, including in the US.

Chairwoman Yellen will contemplate what a Grexit could mean for the US (Source: Getty)

Meanwhile, Lew’s equivalent in the UK, chancellor George Osborne, has warned Britain must be “prepared for the worst”.