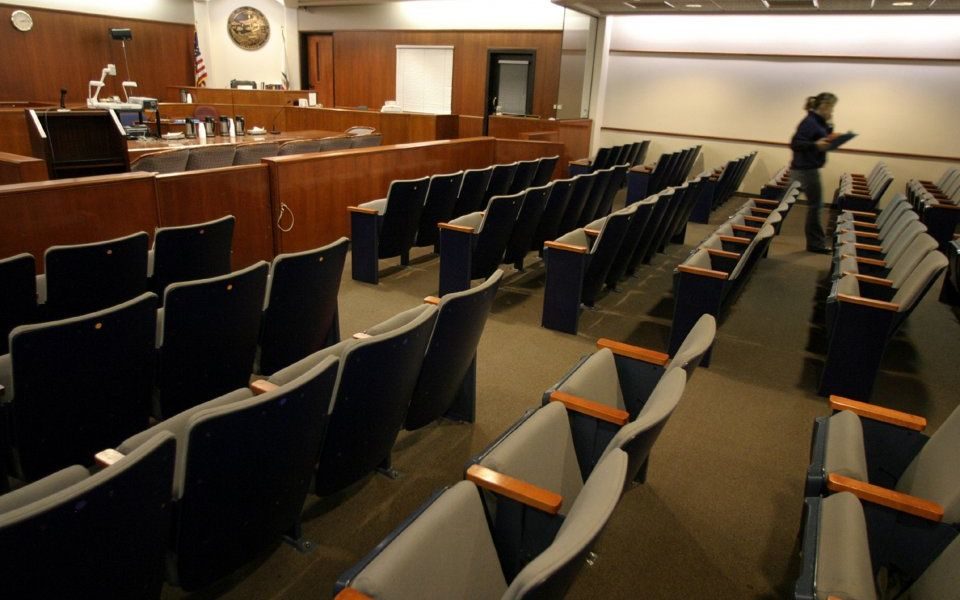 The reimpositions of US sanctions against Iran may be designed to be aggressive while remaining a fair distance short of actual war, but violent battles may be about to commence in the European courts.

The much more muted EU response, in support of Iran, has been the activation of a 20-year old “Blocking Statute”, which was originally designed to counter US sanctions against Cuba.

The statute aims to prevent EU companies from complying with US-Iran sanctions, exposing them to damages claims by their trading partners.

EU businesses will have to decide which regime to obey.

Following the US lead could trigger multi-million euro corporate battles in the European courts.

Although it is only two years since US sanctions were relaxed by the Obama administration, EU-Iran trade deals already figure in the tens of billions.

But in the two weeks since US Iran sanctions were re-imposed, major corporates as diverse as Peugeot, Maersk, Siemens, and Total have been quick to announce plans to sever their trade relations with Iran.

Banks, insurers, IT providers and others will all withdraw support for Iran-related trade, inevitably causing deals to collapse across a wide range of industries. A contract to export French cows to Iran has already been scuppered by the withdrawal of bank funding.

That pattern is likely to be repeated across the board, for the simple reason that businesses rightly perceive the risk and consequences of US enforcement to be far greater than any EU response. The US enforcement agencies are notoriously aggressive, but the Blocking Statute has never been enforced by the EU Commission.

The risk of being cut off from all commercial and financial dealings with the US (meaning all US citizens and corporates) will be too great for most EU businesses.

Regardless of patchwork implementation by member states, the one weapon in the Blocking Statute’s arsenal that applies across the EU is the private right of businesses to sue for damages caused by another EU firm complying with US sanctions.

Compliance with US sanctions will result in the cancellation of billions of euros in trade deals. EU businesses that would have been involved in those deals will lose out on the profits they would have made – and the Blocking Statute provides those businesses with a route to recover those losses.

It will be the companies terminating contracts, withdrawing finance, or even just pulling the plug on potential deals that will have to pay damages, not the US.

One added complication is the extent to which international law firms with US operations will be able to pursue such damages claims for EU clients. The US sanctions prohibit any action that would frustrate their purpose, which is arguably what the Blocking Statute damages claim is designed to do.

For many businesses, it makes complete sense to toe the US line, but for others it will make more sense to use the Blocking Statute to recover losses.

What remains to be seen is the extent to which the statute will be used by EU firms. If the economic stakes are significant enough, it is just possible that European courtrooms could be the battleground on which Iran redresses the balance after President Trump’s unilateral sanctions assault.