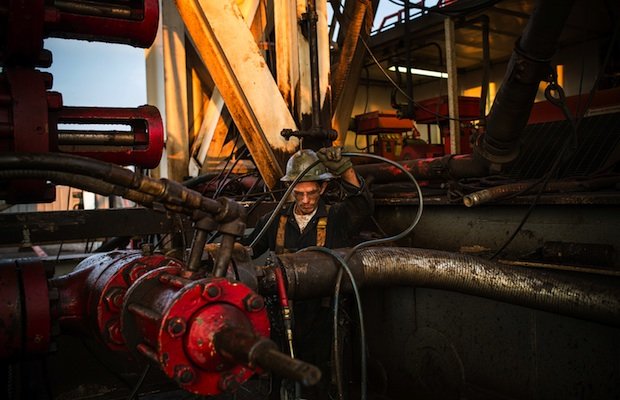 The US will become the world's largest oil producer by 2016, according to a report by the International Energy Agency (IEA). The IEA's world energy outlook report, released on Tuesday, said the rising output from both the US and Brazil is reducing the role of OPEC countries.

We see two chapters in the oil markets. Up to 2020, we expect the light, tight oil to increase – I would call it a surge. And due to the increase coming from Brazil, the need for Middle East oil in the next few years will definitely be less.

But due to the limited resource base (of U.S. tight oil), it is going to plateau and decline. After 2020 there will be a major dominance of Middle East oil.

The IEA said rising oil prices would lead to continued development of new oil production in areas such as shale oil, Canadian oil sands and deepwater drilling. The US shale revolution has played a decisive role in surging production. The agency predicts that the price of oil in 2035 will reach $128 (£80.14) per barrel, in 2012 terms. Despite the boom in shale oil and the improving US position in the market, the IEA expect that OPEC will once again provide most of the supply by the mid-2020s.

The IEA forecasts that global demand will reach 101m barrels per day by 2035. The agency points to China and India as the primary sources of global demand over the coming years.