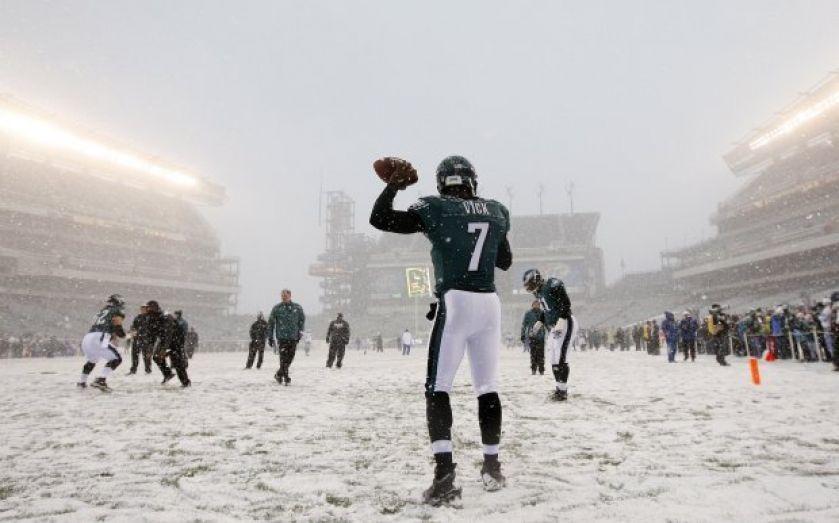 The US economy contracted at an annual rate of 2.9 per cent in the first three months of 2014, according to the Bureau of Economic Analysis (BEA).

Economists had expected huge downwards revision to the BEA's second release, which estimated that GDP had contracted at an annual rate of just -1 per cent.

The collapse in activity is nearly three times worse than released in the second estimate, and is the largest downwards revision to a first estimate seen since 1976. The BEA originally thought the economy grew at an annualised 0.1 per cent in the first quarter.

Analysts forecast that today's revisions would show that GDP contracted at an annual rate of -1.8 per cent in the first quarter. In a preview of this second estimate, HSBC predicted that the bulk of that downwards revision would result from a sharply reduced estimate of spending on medical care services, reflecting new source data from the Census Bureau.

Nancy Curtin, chief investment officer at Close Brothers Asset Management, says that the US economy "didn't just grind to a halt in the first quarter – it hit reverse as the polar vortex took its toll". US stock futures have retreated and the dollar has weakened against other currencies on the news.

One of the most bearish banks on the street ahead of today's release was Societe Generale, predicting that revisions would show that the falloff in activity would be more than twice that released in the second estimate, at an annual rate of -2.4 per cent.

Societe Generale's Kit Juckes suggested that a fall of that magnitude could be big enough "to prompt many to wonder if a storm can really be blamed for such a big economic hit". Yet more recent data has been stronger, says Juckes, a trend continued by yesterday's consumer confidence and new home sales releases.