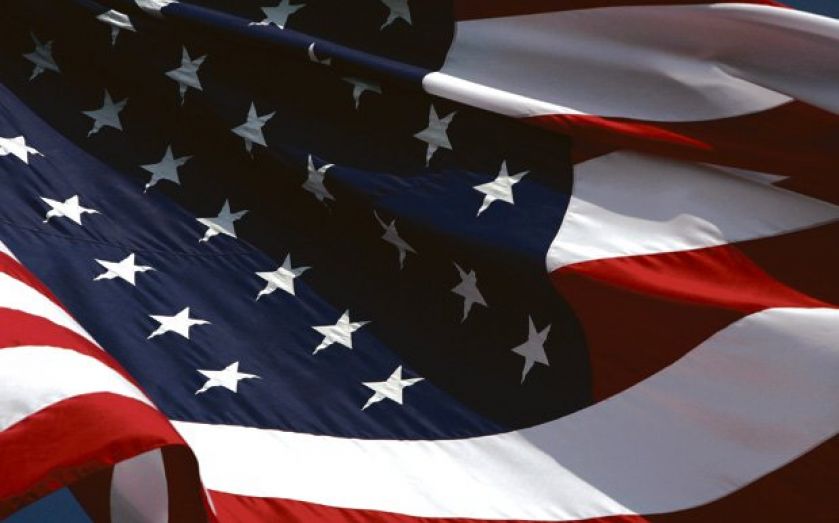 US GDP grew 3.5 per cent in the third quarter, figures out today showed, smashing analyst expectations of three per cent.

Although the figure is a slowdown from the previous quarter's 4.6 per cent growth, it was enough for the dollar to spike to 0.7967 against the euro as it was announced, before dropping back to 0.7936.

Growth was driven by higher-than-expected consumer activity, with personal consumption rising 1.8 per cent, against expectations of 1.4 per cent. Meanwhile, government spending rose by an unexpectedly high 4.6 per cent, contributing 0.66 per cent of GDP.

Yesterday the Federal Reserve maintained its commitment to hold interest rates at their historic low to bolset the recovery, although it brought an end to its quantitative easing programme.

Ben Bretell, a senior economist at Hargreaves Lansdown, said the GDP figure suggested the Fed's confidence had been borne out.

Today’s number represents a return to a healthy-looking trend. The most recent IMF forecasts suggest the US economy will grow 3.1% next year and 3.0% in 2016, and these could be revised further upwards in the coming months. The Fed’s statement yesterday struck a hawkish tone, leading to a sharp strengthening of the dollar on speculation that interest rates could rise by September 2015.

But Ing senior economist Rob Carnell warned that the primary driver behind growth was a 7.8 per cent rise in exports, coupled with a 1.7% fall in imports – which, he said, are "unlikely to be repeated soon".