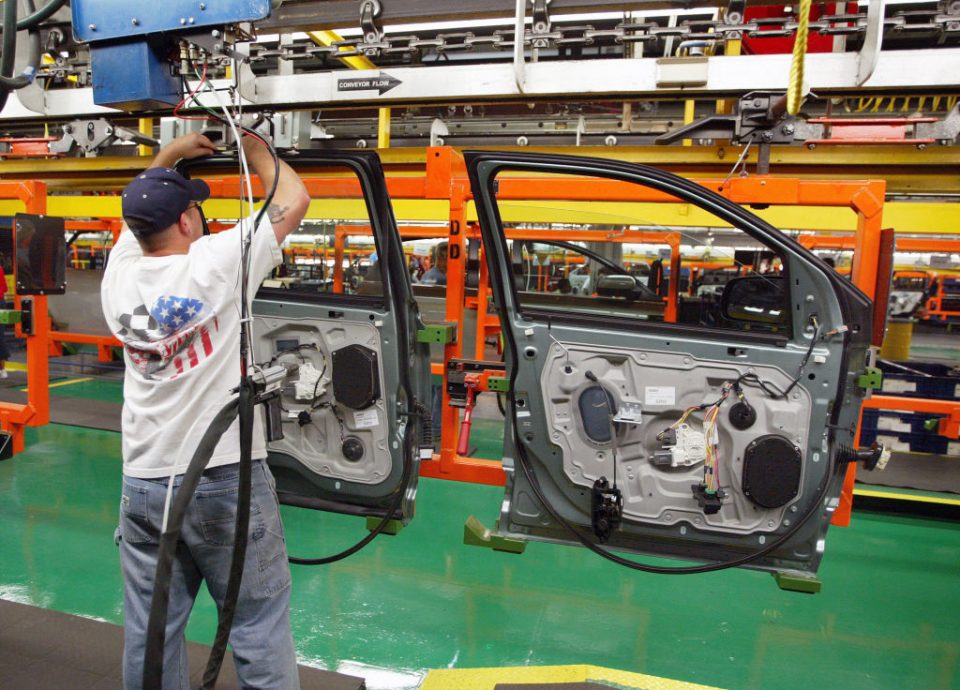 The US economy slowed at a faster rate in the second quarter than was initially estimated, official figures showed today, as exports and manufacturing weighed on growth.

The country’s Department of Commerce today said the economy grew two per cent in the second quarter, down from an initial estimate of 2.1 per cent. The growth was considerably lower than the 3.1 per cent expansion seen in the first quarter.

Nonetheless, the US’s growth rate is by far the highest in the G7 group of developed democracies. In the second quarter both Germany, Europe’s biggest economy, and the UK contracted.

US President Donald Trump tweeted: “The Economy is doing GREAT, with tremendous upside potential! If the [US Federal Reserve] would do what they should, we are a Rocket upward!”

Consumer spending growth soared to 4.7 per cent in the second quarter, the official statistics showed, the fastest since the end of 2014.

A fall in the growth of inventories trimmed 0.9 percentage points from second-quarter expansion, however, while a widening trade gap also acted as a drag.

Both the raging US-China trade war and the end of the sugar-rush from Trump’s tax cuts weighed on growth in the second quarter.

The US manufacturing sector has struggled in recent months in the face of a slowdown in global trade while business investment has also weakened due to economic uncertainty.

Paul Ashworth, chief US economist at Capital Economics, said: “Exports were boosted by a big rebound in consumer goods, while imports were dragged down by a decline in capital goods.”

“The latter is not good news, however, as it suggests business investment remains soft.”

“Our current forecast for third-quarter GDP growth remains at 1.5 per cent,” Ashworth said.