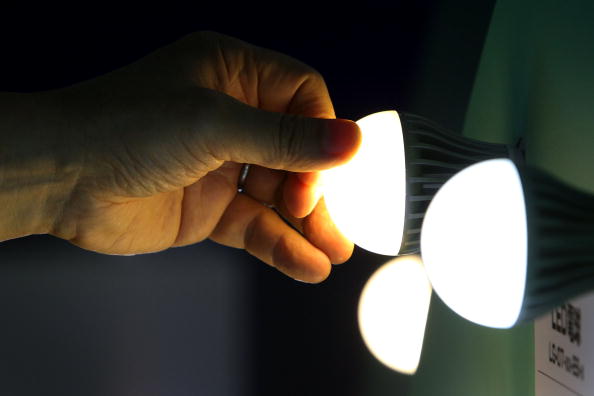 Shares in Dialight, the UK’s leading LED maker, crashed this morning as the firm warned that the full-year profit will be hit by the ongoing US-China trade war uncertainty.

The LED lighting group’s share price plummeted 20 per cent to 240p in early morning trading after it said that early signs of recovery in the business have been hampered by a slowdown in global markets.

Citing a weak October and difficulty over predicting the timing of orders, the firm now expects full year Ebit (earnings before interest and tax) to be in the range of £5m to £8m.

“With our exposure to US markets, the uncertainty of the trading relationship with China continues to be a significant headwind as we enter our traditionally busiest period,” Dialight said in a statement.

In July shares in the group plunged by almost a third after it issues a profit warning and announced the departure of its chief executive.

Boss Marty Rapp, who came out of retirement in January last year to take up the post, will resume his retirement.

Dialight is the latest in a swathe of companies to flag a slowdown in trading as a result of the tit-for-tat tariff battle between Washington and Beijing.

The world’s two largest economies have been in high-level talks to find a solution to the standoff, but there has yet to be a truce.