The four types of business philosopher

Jules Goddard
Jules Goddard is a fellow of the Centre for Management Development at London Business School, and co-author of What Philosophy Can Teach You About Being a Better Leader, published by Kogan Page. 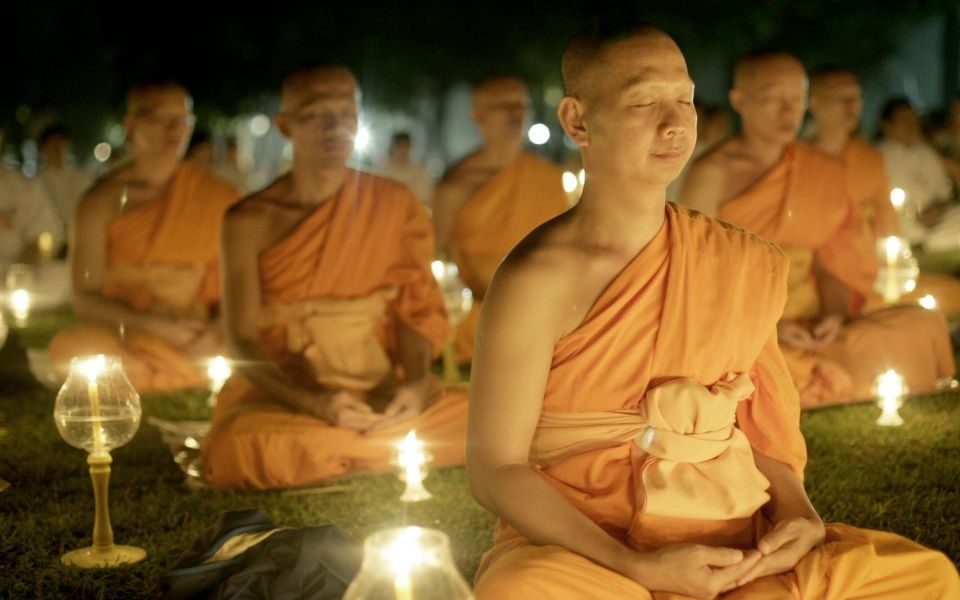 It takes all sorts to make a world. And nowhere is this more true than in the office, where we sit side by side with and report to people who we would cross the road to avoid at lunchtime.

Unfortunately, modern management techniques, as well as the focus on economics and psychology, have created a crisis of disengagement and unhappiness at work. Something is missing from contemporary management thinking — and that something might just be a bit of philosophical inspiration.

Philosophy is an overlooked tool, but it is useful for helping us to understand and process the world — and the people — around us.

On that note, what would your office look like if it were under the influence of four of history’s greatest philosophers?

Is your boss a bit of a firebrand who delights in turbulence? Then they are probably a Nietzschean.

Nietzschean managers loath conformity, and look for passion and strongly felt values. For Nietzsche, good leaders would be those who take the trouble to understand what their employees care about, and encourage them to have and hold a point of view, but would be unafraid to disagree with it — even at the cost of a parting of the ways.

Nietzsche would tell us that we need to nourish disruptive individuals so that the organisation can rise to the challenge of stormy times. “Don’t just think outside the box”, he would say. “Destroy your box — before someone else does.”

You might think that the Buddha manager spends most of their time on a meditation cushion sitting quietly. There is some truth in that, but to assume passivity would miss the point.

Buddhist teachings have already made their way into the corporate world through mindfulness programmes, but the Buddha manager knows that mindfulness needs to go beyond feeling calm. It must also engender the emotional balance that we require to make the most of stormy times.

They also understand that people need a place of safety from which to operate and explore what lies beyond.

If your manager is profoundly suspicious of the idea that goodness is the outward expression of inner virtue, and that authenticity is the most reliable standard of excellence, then odds are that they are an Aristotelian.

The Aristotelian boss insists that there is nothing natural about goodness, and that moral virtues are acquired by practice. “We become just by doing just acts, kind by doing kind acts, brave by doing brave acts.”

As a leader, the Aristotelian takes responsibility for inspiring those around themselves to model the behaviour of heroic individuals, believing that we act our way into the person we become.

If you work for someone who’s a bit embarrassed about being in charge, it is likely that they are a Kantian.

The Kantian boss hates the idea that anyone should surrender — or “outsource” — their personal agency to someone else. Instead, they will strive to transform the hierarchy, and create a team in which everyone routinely and naturally treats one another as they themselves would wish to be treated.

But the Kantian manager’s greatest source of sorrow (and astonishment) is how many of his colleagues would prefer to take their lead from him — despite his pleas to the contrary.