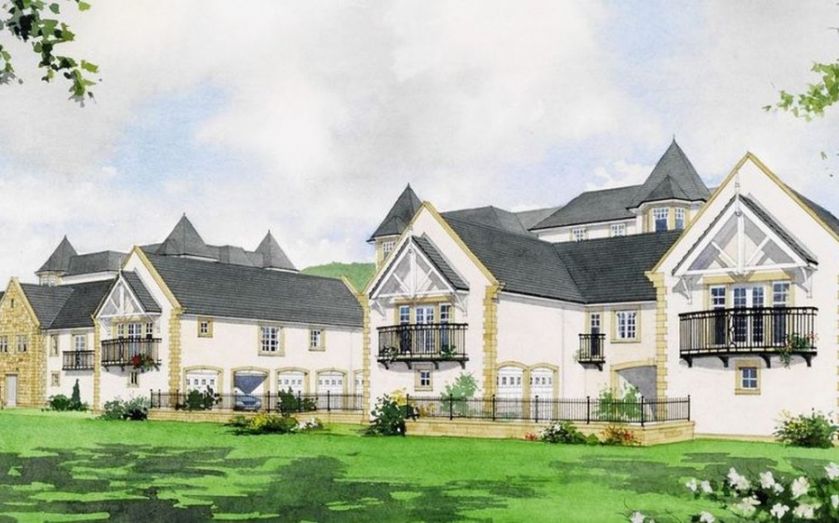 Upmarket housebuilder Cala Group said it was on track to deliver another year of record profits as low mortgage rates, the strength of the UK economy and the ongoing housing shortage continued to boost demand.

The Edinburgh-based group, which develops upmarket properties in Scotland, the Midlands and the Home Counties, said yesterday it had already sold 90 per cent of its home sales target for 2015 with four months of its financial year to go.

Homes were sold at an average price of £537,000 in the eight months to 28 February, up 27 per cent on the previous year as the company built more homes in affluent areas in the Midlands and the south of England.

Cala bought Banner Homes, a rival luxury housebuilder, last year for £200m, which further bolstered its presence in the home counties and the Midlands. The acquisition means Cala now expects to meet its targets of tripling in size two years earlier than planned.

Alan Brown, the chief executive, said: “We are well placed to deliver our first year of significant volume uplift as part of the group’s ongoing growth strategy.”