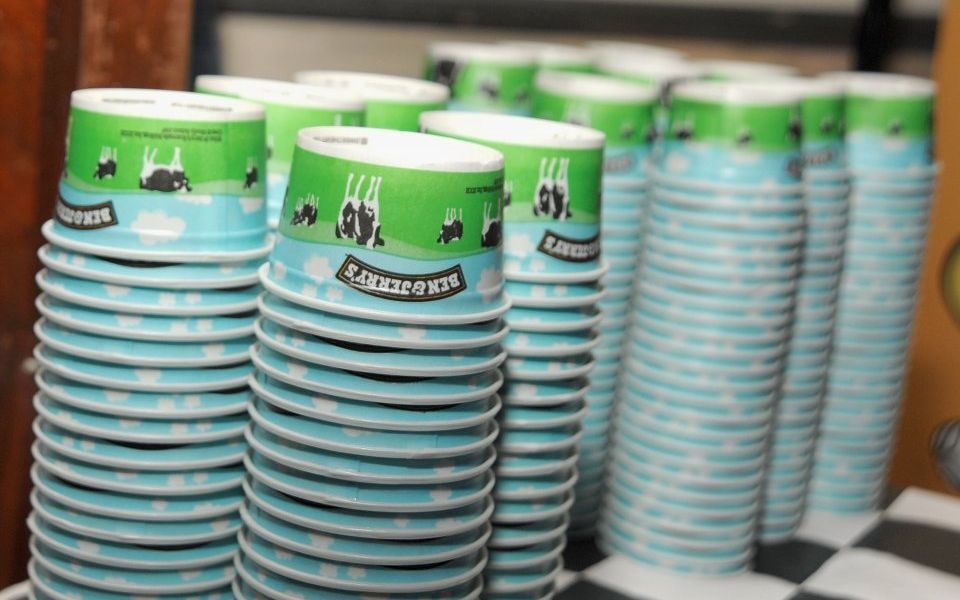 Unilever shareholders in the Netherlands have approved plans to unify its London and Dutch headquarters, ending the company’s dual structure to create a single entity.

It now needs to pass a vote by its British investors, which will take place on 12 October.

The move was voted on by 99.39 per cent of shares, after the investor meeting was held online due to pandemic restrictions on travel.

Read more: Unilever to remove all fossil fuels from cleaning products by 2030

The consumer products giant, which makes Dove soap, Surf detergent and Ben & Jerry’s ice cream, hopes to unify with London as its main base on 22 November.

Once it becomes a single structure, Unilever hopes it will be able to make acquisitions and sell off assets faster.

If successful, it will bring to an end 90 years as a hybrid entity after UK-based Lever Brothers merged with Margarine Unie in the Netherlands.

Chief executive Alan Jope said it remained undaunted about the plan to unify, despite threats from some Dutch politicians of the imposition of a so-called exit tax that could cost the firm €11bn.

Unilever has continued to argue the proposal would violate international law if passed by parliament in the Netherlands.

It said it would pause the merger while appeal cases in the high court were ongoing to avoid paying the sum.

Unilever began its push to restructure under previous management after a failed $143bn takeover approach by Kraft Heinz in 2017.

“Unification will put us on a level playing field with other companies and ensure that we are best positioned for future success,” said chief financial officer Graeme Pitkethly.