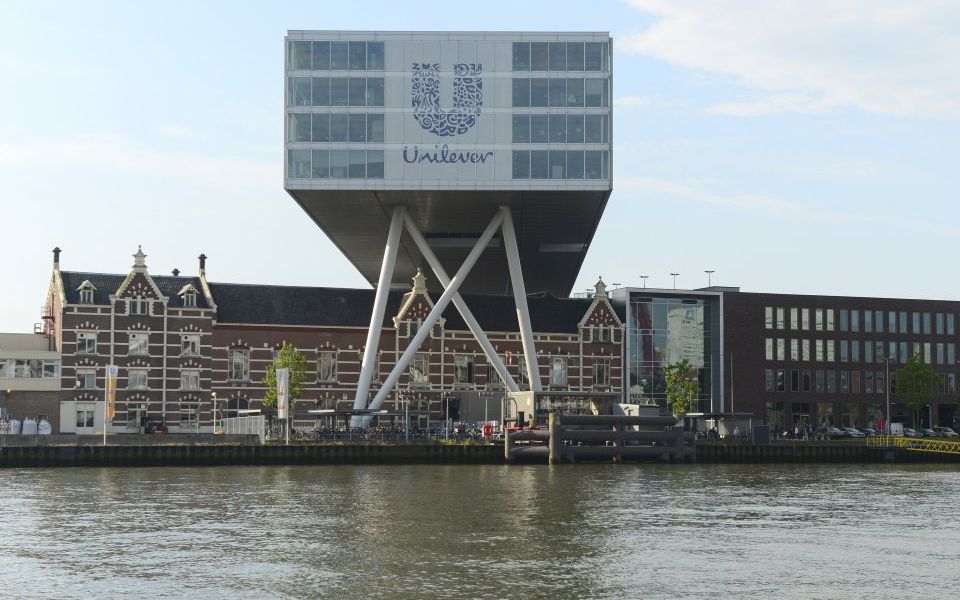 Unilever's plan to move its headquarters from London to the Netherlands and be removed from the FTSE 100 was sharply criticised by a top shareholder today.

Top 20 investor Aviva, which holds around a 0.6 per cent stake in the company, said it would vote against the move, which requires 75 per cent of shareholders to be passed.

The Marmite and Dove soap maker wants to carry out the change to simplify its management structure, but it could face a shareholder revolt over the change.

Shareholders are concerned that the £124bn company will lose its place in the FTSE 100 if it moves, which could cause investors to offload shares.

"Aside from the fact it is disappointing to see a world-class company like Unilever leave the UK, it also means longstanding UK shareholders may be forced to sell their stock," he said.

"I don't see logically why any UK shareholder would support their decision to go Dutch, because there is no upside only downside."