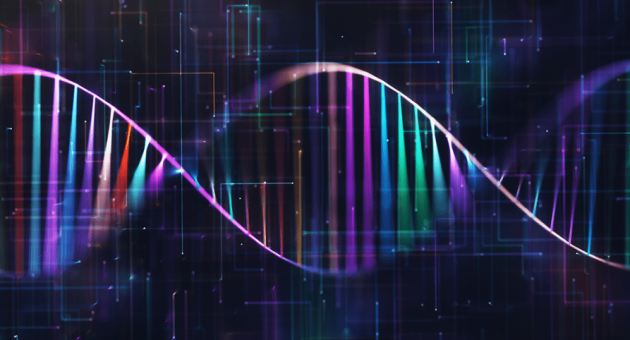 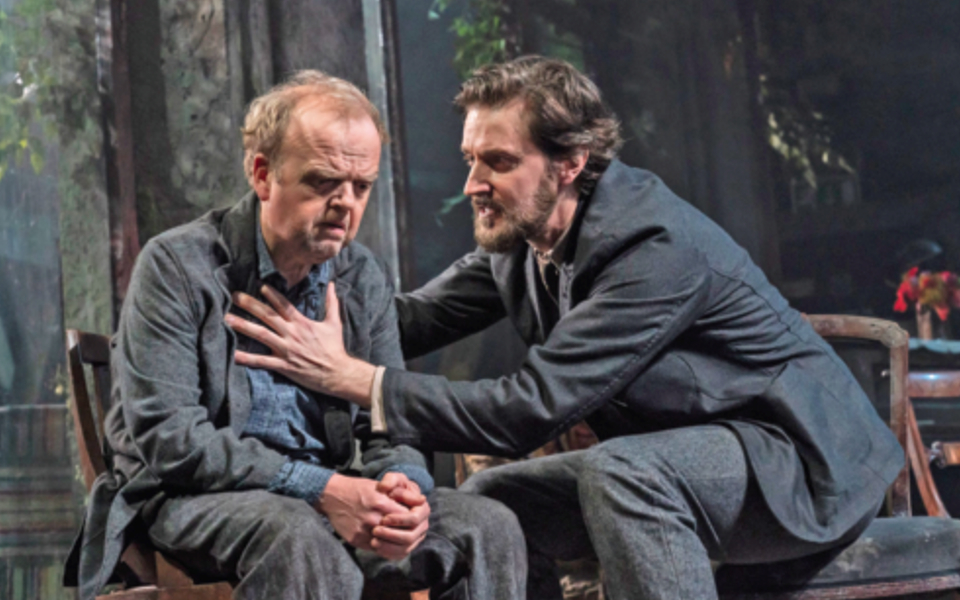 Just as Dickens charted the plight of the underclass in Victorian England, Chekhov chronicled the slow collapse of the Russian aristocracy at the end of the 19th century. In Ian Rickson’s production of Uncle Vanya, adapted by award-winning playwright Conor McPherson, this breakdown is made literal, with trees winding through broken windows and vertiginous bookcases collapsing under their own dusty weight.

Who better to play the title role, then, than Toby Jones, the most artfully dishevelled actor working today, a man whose every stray hair seems to embody a grudging acceptance of impending mortality. He’s so adept at playing the wearily downtrodden you could cast him as a bed of yellowing autumnal leaves in a David Attenborough nature documentary.

His Vanya is a joy, a self-destructive booze-hound whose prickly facade hides a yawning existential ennui, his best years gone, his aspirations abandoned. He sums it up best himself: “Everything is the same as ever, except worse”.

Rather than waste away quietly, Vanya makes mischief, picking at the misfits with whom he shares the crumbling family pile. He’s like a crumpled Loki, tormenting friends and family with petty squabbles and leading the otherwise upstanding family doctor astray through all-night drinking sessions.

The only thing stopping this sad little universe from descending into complete entropy is Vanya’s brother-in-law’s beautiful young wife, Yelena, with whom everybody is in love. She reminds Vanya of his youth and the doctor of the days before he burned out through overwork. But she’s as dissatisfied as everybody else, trapped in a loveless marriage with a much older man, and forced to bat away the unwanted romantic attentions of Vanya.

McPherson’s adaptation is modern, but not distractingly so, apart from the strange repetition of the word “wanging”. Still, there’s something missing, something that only becomes apparent when Jones isn’t front and centre. Without him, things pootle on, but it’s clear he’s the play’s beating heart. Performances from the supporting cast are spotty, especially Richard Armitage’s breathy Dr Astrov, and Aimee Lou Wood’s Sonya, who’s a little too wide eyed and earnest for my liking.

But I could watch Jones mope around the stage all day. He’s a man at the top of his craft playing a role so perfectly suited to his rainy disposition it could have been written for him – he’s worth the price of entry alone.