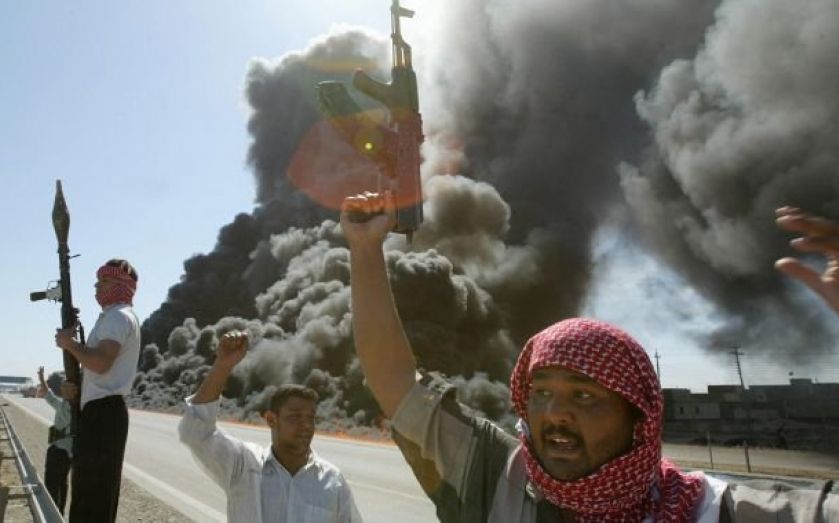 Iraq's envoy to the UN has called for international support after Sunni rebels stole nuclear material from a university in the north of the country.
The rebels, who have taken over large swaths of northern Iraq and Syria, seized nearly 40 kilograms of uranium compounds from Mosul University. The materials are normally used for scientific research.
In a letter sent to UN secretary-general Ban Ki-moon on 8 July, Iraq's ambassador Mohamed Ali Alhakim appealed for help to “stave off the threat of their use by terrorists in Iraq or abroad".
"Terrorist groups have seized control of nuclear material at the sites that came out of the control of the state," he said. "These nuclear materials, despite the limited amounts mentioned, can enable terrorist groups, with the availability of the required expertise, to use it separately or in combination with other materials in its terrorist acts."
He also warned that the materials could be smuggled out of Iraq for use elsewhere.
The letter was sent a day after officials in Iraq announced that rebels were in control of the Muthanna complex: a disused chemical weapons factory north-west of Baghdad that they said contains remnants of rockets filled with sarin and other dangerous nerve agents.
Sarin was the agent used in the chemical attack that took place in a suburb of the Syrian capital Damascus last summer, which led to the deaths of nearly 2,000 people.
But the International Atomic Energy Agency (IAEA), the UN's atomic agency, said that the material posed no significant security risk because it was “low grade”.
Similarly, a US government source has said that the event does not pose a serious threat because the materials were not believed to be enriched uranium and therefore would be difficult to use to manufacture into weapons.
However, a spokeswoman for the IAEA added today that "any loss of regulatory control over nuclear and other radioactive materials is a cause for concern".
Share:
Tags: NULL