Daniel Pryor
Daniel Pryor is head of programmes at the Adam Smith Institute. 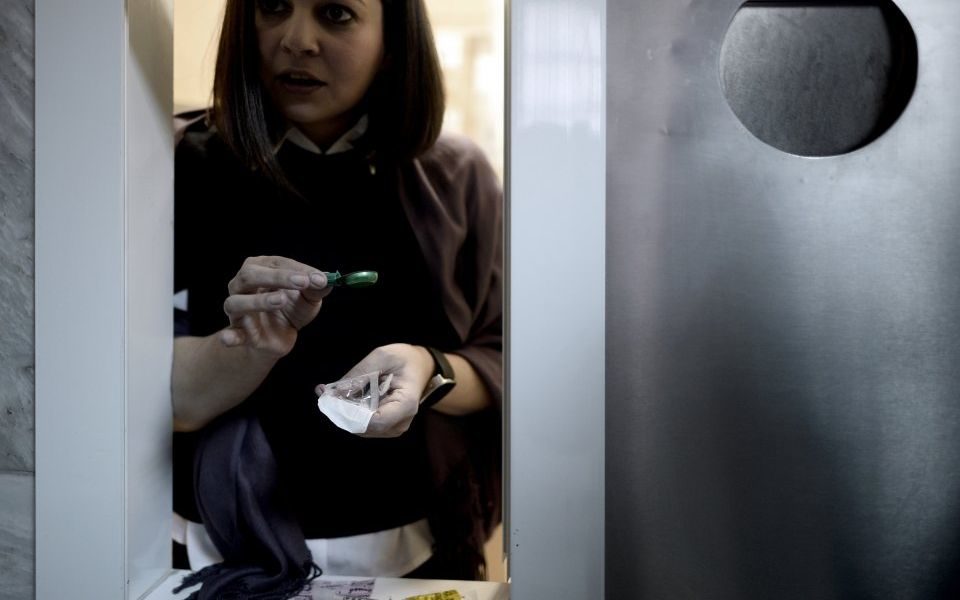 Every year, thousands of people die as a result of drug misuse in the UK. And for over two decades, heroin has been the main culprit.

Communities are blighted, families are ripped apart, and vulnerable people are failed by an outdated approach.

The situation in Scotland is particularly dire, with a fifth of the UK’s drug-related deaths happening there in 2017. It’s a drug death rate nearly 50 times larger than Portugal’s.

We desperately need a new direction. One of the most prominent proposals is to trial drug consumption rooms (DCRs), which allow people who use illicit drugs to do so within a medically supervised environment.

Much like the rest of our drug policy, the UK is falling behind the rest of the world in failing to even trial this proven harm-reduction approach. Germany, France, Canada, Australia and many other countries operate multiple DCRs that successfully engage marginalised drug users with clean needles, medical care and treatment referral.

In a new paper, the Adam Smith Institute argues that the international evidence is clear; these facilities reduce drug-related deaths, relieve health burdens, and decrease public injection and syringe litter.

Crucially, there are no recorded overdose deaths in a drug consumption room. With trained staff on hand to administer oxygen and naloxone (a medicine used to reverse the effects of opioid overdoses), DCRs save lives.

Local authorities and MPs who are tired of stagnant progress in reducing drug-related harms in their constituencies have been pushing for change, but the government and the Home Office have thus far refused to listen.

Our failure to engage vulnerable users is also exacerbating issues associated with illicit drug use, such as mental health problems and rough sleeping.

Yet despite a clear endorsement from the ACMD and the Home Office, accepting the public health case for DCRs, they still sit in a legal grey zone, leading to a lack of willingness by local authorities to trial them.

Nonetheless, there is some cause for optimism.

The Labour Party announced its support for trialling DCRs earlier this month, and at least 10 chief constables support plans to open DCRs in their areas. A private members’ bill to establish a legal framework for these facilities is due to be debated in parliament, and enjoys cross-party support.

But political opposition to DCRs – often based on personal convictions rather than hard evidence – remains strong.

The starkest illustration of this sentiment, shared by some politicians, comes from arch-prohibitionist Peter Hitchens, who has argued that “the nicer we are to drug users, the more of them there will be”. In the short-term, he’s absolutely right. Shockingly, if fewer heroin addicts are dying, there will obviously be more heroin addicts.

But engaging hard-to-reach populations in recovery services through DCRs has the potential to reduce addiction in the long-run.

Illicit drug users are more likely to kick the habit if they actually walk through the door of a facility that offers referrals to treatment.

The fantastical idea that a marginally less miserable life for drug users might attract otherwise reluctant people to cultivate a heroin addiction is also groundless. In fact, a recent systematic review of the evidence found no evidence that DCRs increase drug use, trafficking, or crime in their areas of operation.

Residents in areas of DCR operation must be continually involved in any planning process. Experience in other countries suggests that local communities appreciate the benefits of these schemes, such as reductions in public injecting and associated litter.

Given the choice between uncontrolled drug use on nearby streets or in a supervised, legal facility, most businesses and local residents can be persuaded to opt for the latter.

I live a few minutes walk away from an admirable drug and alcohol service in Camberwell – an area of London particularly struggling with drug-related crime – and not finding discarded needles on my morning walk to the bus stop would certainly make me feel more comfortable.

With the right approach and proper engagement among stakeholders, many communities suffering the consequences of illicit drug use would greatly benefit from a drug consumption room.

Keep up the pressure, and they might just force the government into a rethink. Many lives depend on this happening sooner rather than later.