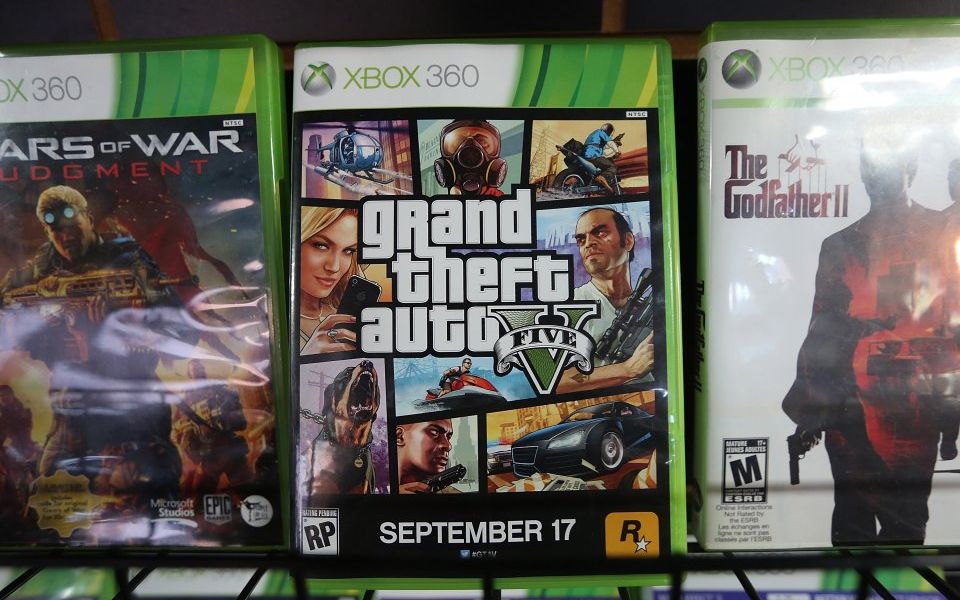 The UK’s computer games industry grew by a third in the last year to hit £697m, according to new research published today.

Read more: This exhibition at the V&A is a deep dive into videogame design and culture

The growth has been driven by the popularity of mobile-based games such as Angry Birds Action!, Transformers Earth Wars and Golf Clash, which were all developed by UK-based companies, Funding Options said.

It has also been stimulated by growing demand for games with UK consumers spending 12 per cent more on games in 2017 to hit £5bn.

Founder of Funding Options, Conrad Ford, said: “With a seemingly insatiable consumer appetite for cutting edge, interactive games, there is no reason why the industry’s success cannot continue.

“Provided the UK’s gaming industry remains at the forefront of gaming technology and able to pivot to new platforms as they emerge then growth should continue. However, converting output to new platforms can be capital intensive and impact returns for investors in the short term.

"While some of the more established developers can invest in their own growth, many of the small development houses need that funding to ‘kick start’ further innovation and ensure future growth.”