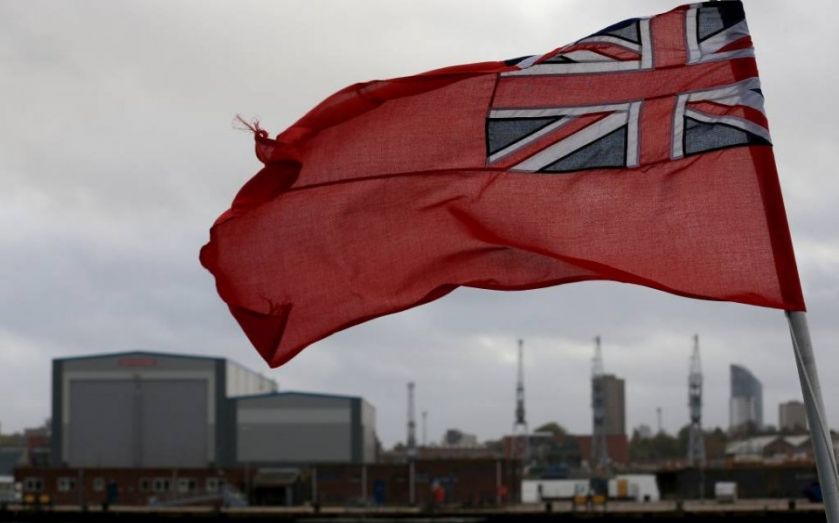 A whopping 86 per cent of the UK's £56bn-a-year aerospace, defence, security and space sectors want Britain to remain part of the European Union, a new study has found.
Just two per cent of companies in the combined sectors' trade body ADS said Brexit would have a positive impact on their business.
The survey, of companies including BAE Systems, Airbus, Bombardier, GE Aviation, GKN, Rolls-Royce and Spirit Aerosystems- found that free trade within the EU was the most essential benefit from the UK's membership with the bloc.
Less red tape, access to European suppliers, free movement of labour, investment and free trade agreements outside the EU were also seen as critical.
The report highlighted Switzerland as an example of the costs to being outside the bloc.
“Switzerland is finding it increasingly difficult to chart its own course tied to the world’s largest economic bloc. Ultimately, it will have to decide between prosperity – so dependent on the Single Market –and its desire to limit migrant arrivals,” the report says. “A Britain outside the EU would face similar difficulties in trying to have its cake and eat it.”
Paul Everitt, chief executive of ADS said: “This ADS/KPMG economic assessment demonstrates the significant benefits the aerospace, defence, space and security industries get from UK membership of the European Union.
“Our industries are clear that the UK’s continued membership of the EU is good for companies, their employees and the future prosperity of the country.”
Conducted by GfK and KMPG, the report included economic analysis and interviews with players throughout the industries. It found that support for the UK's continued membership within the EU was conditional on reform.
The top three points on the wishlist are increasing EU funding for UK firms to invest in research, development and skills; greater UK engagement in EU decision making; and for the UK to work within the EU to make it more efficient.
Everitt said: “This assessment has clearly shown that our sectors want to see change within the European Union with more focus on promoting growth, investment in skills, innovation and competitiveness. They also want to see UK government raising its game to maximise UK influence and companies benefit from the support and funding that is available.”
Glynn Bellamy, head of aerospace at KPMG UK, added: “While the report outlines the importance of EU membership to the industry, what is clear from respondents is that the UK could do more through its membership of the EU to support the industry, and ensure that the country plays a role in shaping regulation which would not be possible as a standalone nation.”