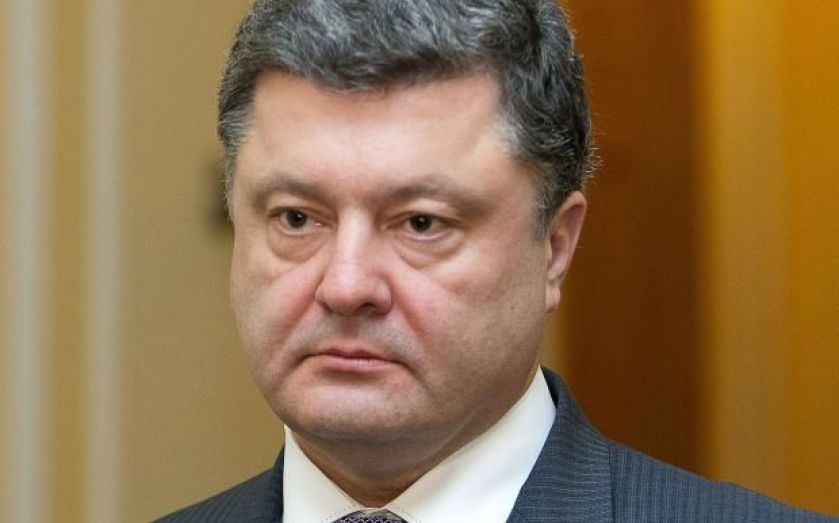 As the crisis in the east of Ukraine continues to harm the nation's economy, The International Monetary Fund (IMF) has warned that a much bigger international bailout will be needed than was originally planned.
In a review of the already agreed $16.7bn standby facility, the fund described the figure as being built on “totally unrealistic assumptions”, and said that if fighting continued at its current level throughout 2015 an extra $19bn would be needed. It added that Ukraine now faced “heightened geopolitical tensions and deepening economic crisis”.
A worsening of the conflict between the two sides and a natural gas shut-off by Russia were listed as two of the main causes of economic instability.“Intensification of the conflict in the east and escalation of the gas dispute with Gazprom, two of the key risks identified at the time of the programme request, have materialised,” the IMF said.
It added that if the political situation continues to deteriorate in the Donetsk and Lughansk regions, the recession could be worse than was originally predicted. These two areas alone make up almost a sixth of the country's economic output.
As would be expected, the decline in economic activity is much steeper in the eastern parts of Ukraine. By the end of 2014, annual GDP is expected to have gone down by 15-20 per cent in this region. This is a much larger fall than is projected for other parts of the country.
Ukraine’s economy would contract by 6.5 per cent this year if tensions do continue to escalate as the IMF predicts, making it one of the worst performing economies in the world.