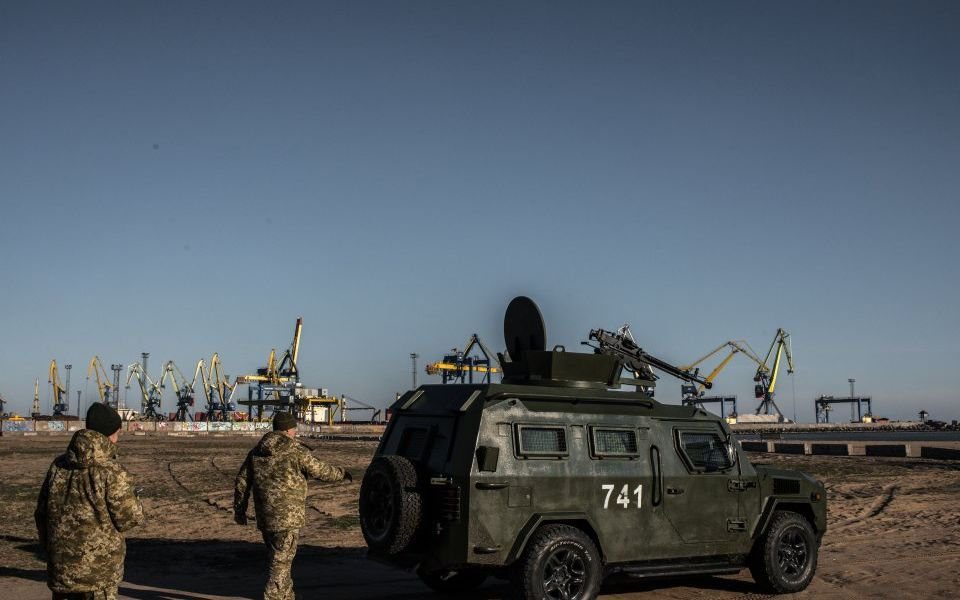 Ukraine has banned Russian men aged between 16 and 60 from crossing the border into the country as tensions between the two continue to rise.

It comes after three Ukrainian ships and their crews were seized by Russia in the Black Sea last weekend, leaving several Ukrainians injured.

Parts of the country became under marital law following the incident and now Ukraine's head of border service has said that male Russians will not be allowed to enter.

The ban has been implemented amid growing fears that Moscow are mounting an invasion of Ukraine and president Petro Poroshenko said on Friday it was to stop the Russians from mobilising "private armies".

Poroshenko said: "Ukraine has introduced restrictions on the entry of Russian citizens from the age of 16 to 60, so that Russia does not form in Ukraine units of 'private' armies, which in reality are representatives of the Armed Forces of the Russian Federation."

The president has also claimed that Russian tanks have been lining up along its border.

He told Sky News: "This is the tank base just 18km from our border, this was happening in September, October, and now.

"If the whole world has no reason to trust Putin, Ukraine definitely doesn't have a reason to go with him."

The crisis is set to be discussed at the G20 summit in Argentina and UK prime minister Theresa May has called on Russia to release the ships and crew or they could face sanctions.

She said on Thursday: "Our message to Russia is very clear. They should release the ships and sailors and de-escalate the situation.

"If you look at what we have seen over the last year of so, this is part of a pattern of Russian behaviour.