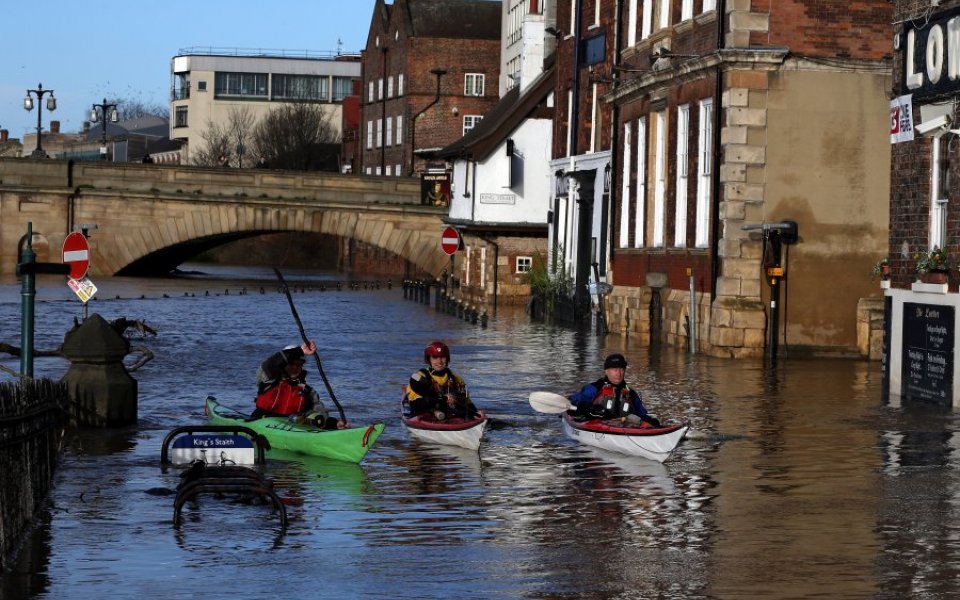 The success of a reinsurance scheme designed to cut insurance costs for households with a high risk of flooding is in jeopardy thanks to rising levels of surface water flooding, academics have warned.

Although Flood Re will not cover homes built after 2009, the academics argue that an increased number of properties will reduce land permeability and, therefore, increase the likelihood of surface water.

The paper, which studied the London Borough of Camden to produce results the researchers feel are applicable to the rest of Greater London, concludes that increased investment in drainage and protection mechanisms is needed, as well as a revamp of policy on planning developments.

The paper goes on to state:

"The forthcoming Flood Re scheme could help with this transition if it were able to incentivise such measures. These issues are likely to become more apparent under climate change and urbanisation and need to be considered within the framework if areas like Camden are to become more resilient to surface water flood events in the future."

City A.M. reached out to Flood Re for comment but is yet to receive a response.

Flood Re is due to launch in April and, earlier this month, it was announced that the scheme had succeeded in securing £2.1bn in its reinsurance tender process.

Last month, the Association of British Insurers (ABI) estimated that insurance companies could find themselves shelling out £1.3bn to cover claims resulting from the slew of winter storms that hit the UK.