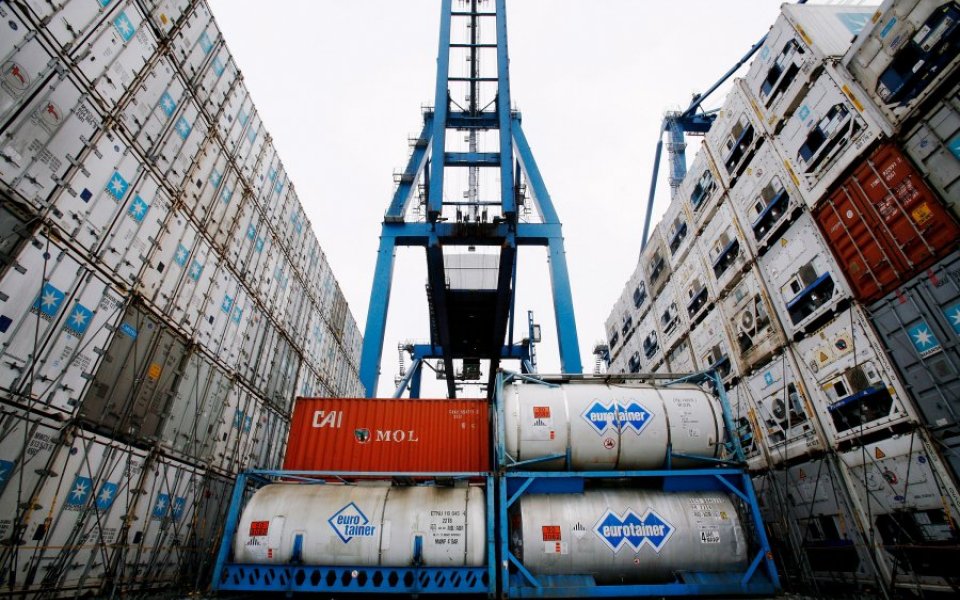 The UK's trade deficit – the amount it imports over what it exports – widened last year.

The deficit widened by £0.3bn to £34.7bn, the Office for National Statistics said this morning. Britain ran a £125bn trade deficit in goods compared with a £90.3bn surplus in services.

However, the  widening in the trade deficit was complicated by falling prices, especially for oil. The volume of goods the UK exported increased 6.7 per cent last year compared with the year before. Imports of goods rose by six per cent.

Read more: We must tackle competition for exports if we are to lower our deficit

"Good exports grew by 15 per cent to the US and by 7.7 per cent to the EU in volume terms. We expect this stronger performance from our main trading partners to be sustained and, allied to the support offered by the recent depreciation of the pound, to generate a steady improvement in the UK’s exports this year," said Martin Beck, senior advisor to the EY Item club.

"If this were to happen then it would represent a very welcome development, given that the boost to consumer spending from cheaper oil is likely to fade as we move through the year. While our expectations for net trade this year merely extend to it exerting a progressively smaller drag, this should be enough to keep GDP growth above two per cent."

Another notable feature of the data was that the UK's exports of financial services climbed by more than 10 per cent last year to £50.7bn.