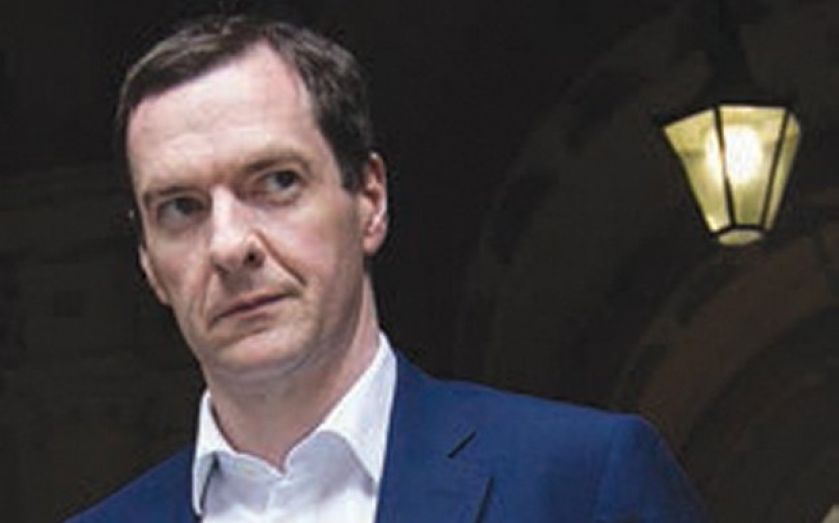 CHANCELLOR George Osborne may be able to claim the UK economy is the fastest growing in the G7 again this year, new figures reveal. The economy grew by three per cent in 2014, up from earlier estimates of 2.8 per cent, the Office for National Statistics said yesterday. In the first three months of the year the economy grew 0.4 per cent instead of the previously reported 0.3 per cent. On the output side, the improvement was due to construction. Comparing the first three months of the year to the same period in 2014, construction output expanded 4.5 per cent, instead of a previously estimated contraction of 0.3 per cent. “We still think that GDP growth this year could be very close to last year’s three per cent rate, ensuring that the UK remains the fastest growing G7 economy for another year,” said Samuel Tombs from Capital Economics. “The UK remains relatively strong, driven by solid employment growth and the recent upturn in real earnings,” said John Hawksworth, chief economist at financial services giant PwC. “With US growth disappointing in early 2015, there is now a good chance that the UK could repeat its 2014 success in being the fastest growing G7 economy in 2015.” Yet some believe demand in the economy is not as strong as it could be. Nominal GDP (NGDP), the amount of money spent in the economy, had its growth revised down from 0.9 per cent to 0.7 per cent in the first three months of 2015. “This is a marginal change, but serves as a useful reminder that demand pressures look a little tepid. In our view, NGDP is probably one of the most over-looked indicators. At a time where very low inflation is flattering various ‘real’ measures of income and consumption, NGDP provides a useful check,” said economist Ross Walker from RBS.