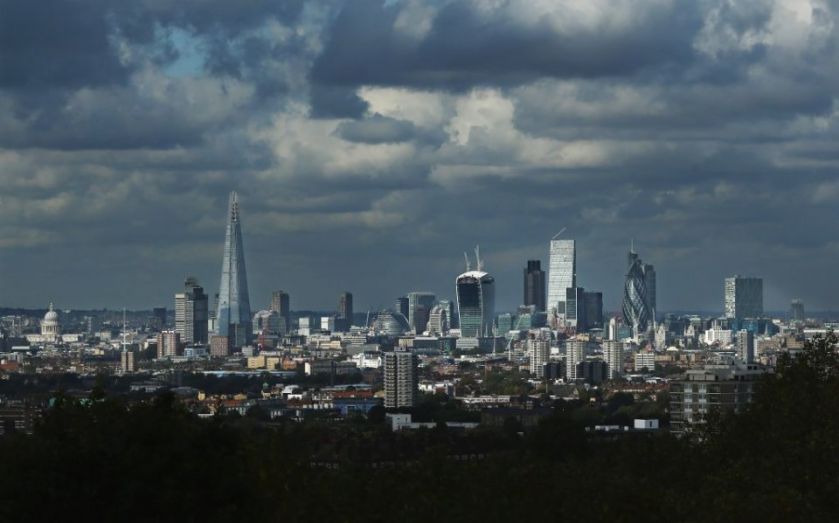 Britain's technology sector is set to grow four times faster than GDP this year, according to a survey by Barclays.
By asking owners and chief executives of technology firms across the country, the bank found that on average, businesses expected a growth of 11 per cent over the course of 2015. By comparison, UK's GDP growth is expected to be much lower at 2.6 per cent for the same period.
The forecast is even better for the following year, with the same company leaders estimating 15 per cent growth in 2016.
Sean Duffy, Managing Director and Head of Barclays' Technology, Media and Telecoms team, said:

The fact that many firms are expecting further growth in 2016 shows that this trend isn't transient and the UK is a real launch pad for innovative tech businesses.
Investors are seeing the UK as an international talent magnet and a platform to grow or launch their business for a number of compelling reasons, including the culture, light-touch regulation, supportive Government policies and access to finance.

The most important determining factor for success, according to the respondents, is strong leadership, with four fifths agreeing that this was “at the heart” of their growth in 2014.
Businesses also placed emphasis on marketing and advertising, and 73 per cent said developing and protecting their IP was also critical to progress.
“Strong leadership rang out loud and clear as being critical for growth, and this is particularly important in the first few years of a business' life,” said Dufffy.
“It's also even more relevant for fast growth businesses, which experience unique stressors and demands on their cash flow, requiring their leaders to make many major decisions at speed in order to keep pace.”

In December last year, a report by research group CB Insights showed that in 2014 the amount of venture capital funding given to technology start-ups in London hit a record high.
Investors put $1.4bn (£0.9bn) into the capital’s young companies over the 12 month period, which was twice as high as in 2013 and 20 times higher than in 2010. In particular, it was a good year for London-based financial technology companies.

In 2010, Mayor of London Boris Johnson launched the Tech City initiative with Prime Minister David Cameron. Based in Shoreditch, its aim has been to deliver programmes focused on “accelerating the growth of digital businesses, in London and cities across the UK, at all stages of their development”.