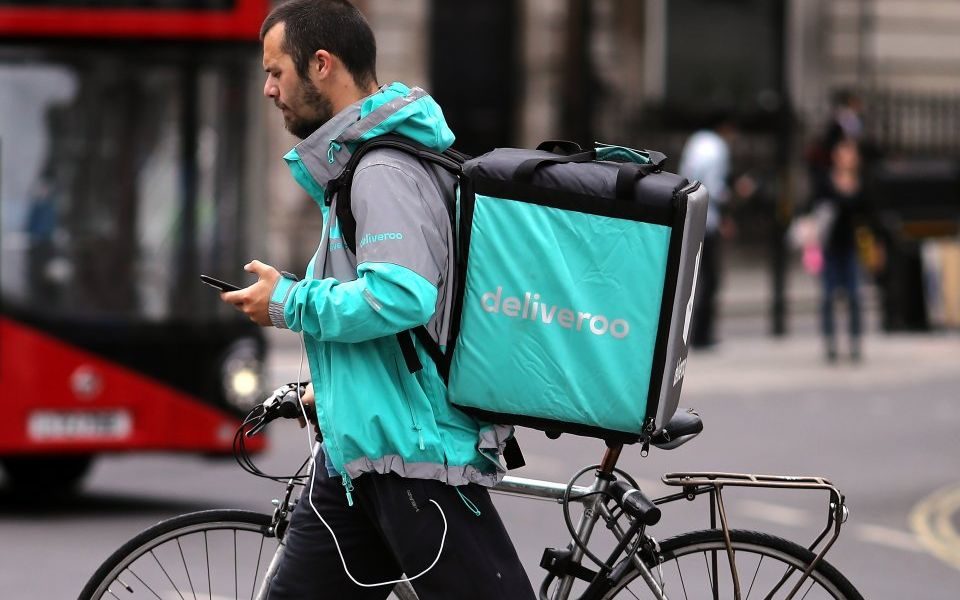 Since the EU referendum, UK tech companies received over £5bn in venture capital funding, with London taking in 80 per cent of that number.

Over the last two years, the UK earned more than the next three top-earning European countries combined, including France (£1.55bn), Germany (£2.15bn) and Sweden (£644m).

London also topped the charts for funding into sectors like artificial intelligence and cybersecurity, with fintech being the sector that attracted the most investment at more than £1.79bn. The capital’s biggest deals included fintech unicorn Transferwise, which raised £211m in November last year, and digital banking players Revolut (£177m) and Monzo (£71m).

“The city is producing world-class companies in fintech, like Funding Circle and WorldRemit, and consumer tech, like Deliveroo.”

“The number of new venture funds and foreign firms that are looking to invest here is huge testament to the quality of entrepreneurs and technology companies emerging from London.”

Today’s news negates the idea that funding in the UK would dry up after Brexit, and continues to demonstrate strong investor confidence in London’s brightest and best.

The research also revealed the US to be the leading source of venture capital investment into the UK, with American firms pumping over £3.5bn of the UK’s total £5bn into startups since June 2016.

John Doran, a London-based general partner at American investment giant TCV, which has funded the likes of Netflix, Spotify and Airbnb, said:

Ultimately, we are looking to partner with the best CEOs and entrepreneurs irrespective of location or geography. We continue to see great companies being created and built in the UK (independent of Brexit) and that will always attract investors like us.

So far in 2018, over £874m has been raised by UK tech companies in venture capital funding, more than any other tech hub in Europe according to data from London and Partners.

“With world-class universities and a diverse international talent pool, London is a centre for creative energy and innovation.”