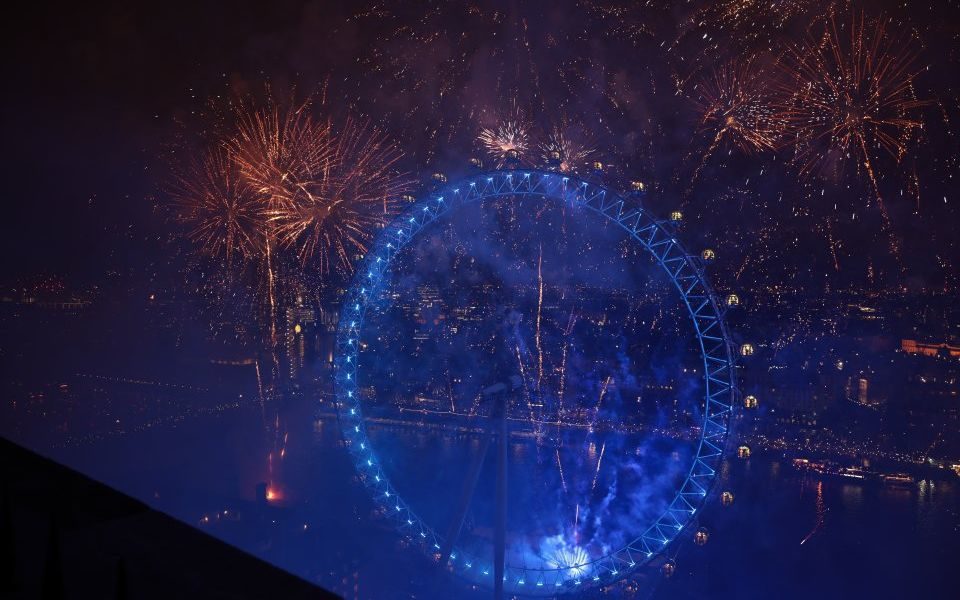 London has retained its spot at the top of the tech charts for another year, securing almost double the amount of investment in 2018 than its next closest European competitor.

Tech firms in the capital raised £1.8bn in venture funding and public listings in 2018, raking in 72 per cent of the UK’s £2.5bn total and more initial public offerings (IPOs) than anywhere else in Europe. High-profile exits included London-based e-commerce firm Farfetch and peer-to-peer lender Funding Circle, according to data released today by Pitchbook and London & Partners.

Berlin secured second place on the list with £936.5m in funding last year, while Paris came in third at £797m.

Fintech remained London’s most attractive sector of the tech industry, scoring more than £1bn in funding and playing host to over 90 per cent of the UK’s financial startups that raised throughout the year.

Digital banking unicorns, which are companies with valuations of over $1bn (£784.9m), led the way with several mega rounds in 2018. Revolut took the crown in April with a £179m round, while rival Monzo raised £105m in November and savings challenger Oaknorth closed a £77.5m round in September.

All three are planning to expand internationally this year, while Revolut and Oaknorth are both said to be courting new funding from Japanese mega-investor Softbank. The tech giant’s Saudi-backed Vision Fund has previously backed the likes of Wework, Uber and London developer Improbable.

Russ Shaw, founder of industry body Tech London Advocates, warned that despite the City’s continued appeal to investors, access to talent will remain the UK’s “greatest challenge to date”.

“This year is the time to put in place long-term strategies that look at digital skills and lifelong learning, in anticipation of the job displacement that is coming,” he added.

Deputy mayor for business Rajesh Agrawal said London will continue to attract global talent and innovation, regardless of the outcome of Brexit.

The UK’s fastest growing sector was artificial intelligence, with investment hitting a record £736m last year at an increase of 47 per cent compared to 2017. London-based online travel firm Culture Trip boosted the figures with a £58.9m round, while chipmaker Graphcore scooped up £153m to become the UK’s most recent unicorn.

Alliott Cole, chief executive of London investment firm Octopus Ventures, said London must "play to its strengths" if it is to continue this track record for 2019.

He cited close proximity to the City as an advantage for fintech firms over their European counterparts, as well as several high ranking universities which provide a solid talent and research base for the AI sector.