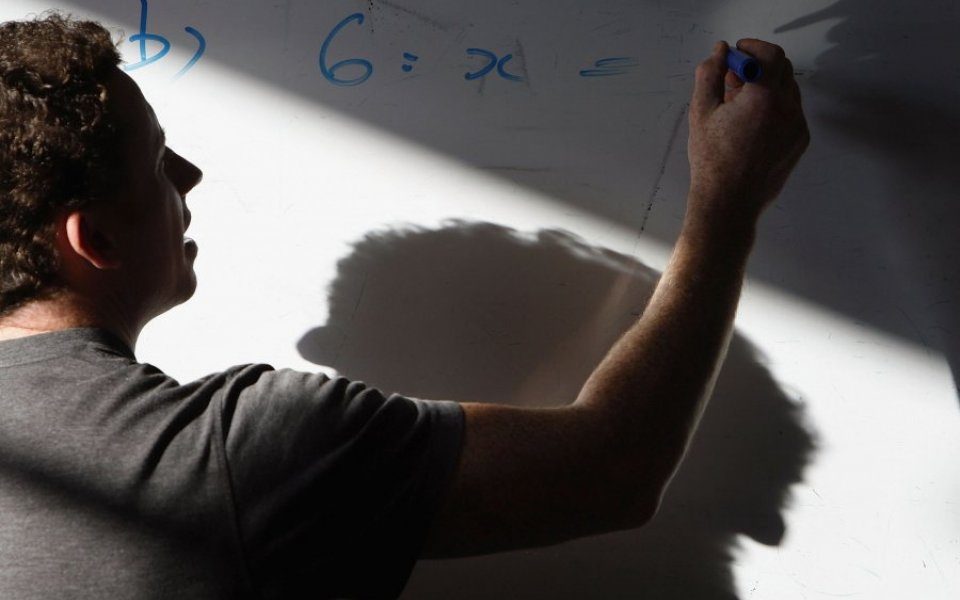 When less than one in ten students leave secondary school with an A-Level in maths and physics, it's clear that the country has a problem on its hands.

The UK STEM skills deficit has been reported widely for many years, but now is the time for us to take action.

And for the first time, low skills levels are the greatest concern for our business community. Britain’s pipeline of talent for the ever-changing technological workplace is not equipped with the skills needed to be globally competitive.

What’s more, this skills shortage affects the future success of thousands of our young people who are blinkered by societal misconceptions that inhibit them from certain career paths into STEM industries.

Secondary school is often where this disengagement begins. The Your Life campaign has produced a new report this week with A.T. Kearney, supported by the CBI, that highlights what the root causes are for the very first time.

Right now, the STEM worker shortfall is estimated to be at 40,000 each year: a daunting figure that threatens national prosperity. What’s more alarming is the reasons we have found for this shortfall – a widespread societal lack of information and knowledge, an uninspiring curriculum and the misperception that Maths and Science subjects are only for the "ultra bright". We cannot allow these findings to go unaddressed.

The anachronism that pursuing Science, Technology, Engineering and Maths is a route for men alone is being slowly eroded but we need to see this inequality completed eradicated. We must encourage more girls to take STEM subjects so that we create a more gender balanced workforce, as well as delivering the sheer number of highly-skilled graduates needed to keep Britain’s businesses booming.

Just one in eleven young people take Maths and Physics at A-Level. They cited that these subjects seem too theoretical making it even harder for them to understand how skills relate to their career prospects.

But it’s not merely the responsibility of educators to solve the problem. UK businesses must play their part by working together with schools to reverse a multi-generational decline in STEM uptake in schools by reflecting the modern workplace in a modern, hands-on curriculum.

There is also too much pressure on students to get high grades regardless of the subjects, and not enough encouragement to get students combining the worlds of science and art to create well-rounded young intellectuals. The pursuit of the "AAA" grade target to gain university entry has clouded the vision of what subjects might be needed later in life. What the world needs now is a generation that can see the beauty in numbers as well as semantics.

In my own experience, I have seen physics graduates excelling as editors, mechanical engineers as investment bankers and inquisitive Maths students become successful lawyers. We need more businesses to invest in our students’ future, which is inextricably linked to their own, by engaging with secondary schools to bring the boardroom to the class room.

Maths and physics subjects at A-Level are essential for tech, health, data and science related jobs but can lead to so much more. From the food industry to media, fashion and even politics, STEM subjects really do open the door to varied and fulfilling careers. That’s why we have made it our mission to increase the uptake of maths and physics A-Levels by 50 per cent by 2019. Students’ fear of striking out should no longer prevent them from getting up to bat and taking on the STEM subjects.

A lack of information cannot be an excuse – there is a society-wide imperative to work together and plug the significant knowledge gap on the job prospects available to young people who study maths and physics.

Let’s work together to make sure we forge strong connections between business and education, which will in turn drive a strong, growing economy and an engaged generation of brilliant young talent.