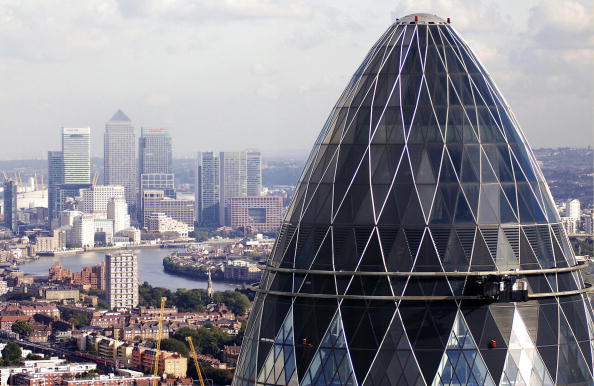 The UK is one of the top 10 countries for doing business in the world, according to a new World Bank study, thanks to the ease of starting a firm, protection of investments and insolvency resolutions.

In the World Bank’s Doing Business 2020 report, the UK ranked eighth on the list of the top countries for ease of business. It was behind Georgia in seventh and above Norway in ninth. New Zealand took the top spot for the fourth year in a row.

The yearly report assigns countries a ranking according to how well the World Bank thinks they score in a number of categories. These include how easy it is to start a business, to get electricity, to get credit, and to trade across borders.

It has long been controversial, particularly among developing countries, for the judgement it passes. In 2018 World Bank chief economist Paul Romer resigned after saying the report may have been biased and “conveyed the wrong impression” about Chile under socialist then-president Michelle Bachelet.

The number eight spot meant the UK is the second-best place to do business in the G7 group of rich democracies, despite it languishing at the bottom of the G7 growth league table in the second quarter. Germany, Europe’s biggest economy, placed 22nd while France came 32nd.

The UK fared particularly well in the “protection of minority investors” category. The London Stock Exchange (LSE) was given a perfect 10 on the index that judged the extent of disclosure surrounding investments.

International trade secretary Liz Truss said the high ranking was “why Britain continues to be the number one destination for attracting foreign direct investment in Europe, and third globally after the USA and China”.

Gulf countries such as Saudi Arabia jumped up the rankings after carrying out a number of pro-business reforms, the report said. Latin American nations slipped meanwhile after showing a lack of reforming zeal.