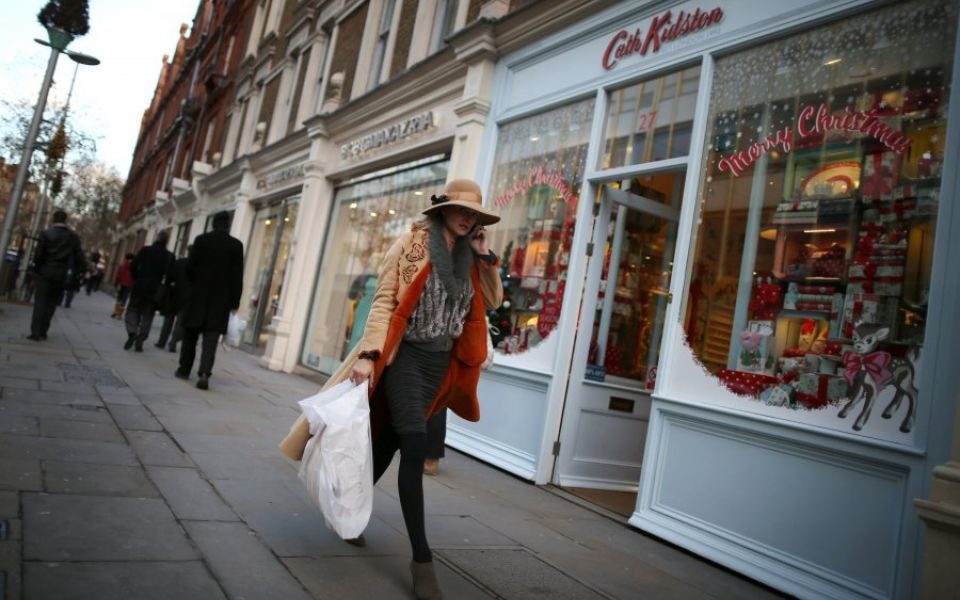 UK retail sales volumes fell sharply in March, seeing the fastest contraction in 17 months and marking a four-month run in which sales have not grown, a leading business group said today.

Of the businesses surveyed by the Confederation of British Industry (CBI), 46 per cent said sales volumes were lower in March than a year earlier, while 28 per cent said they were higher, giving a score of minus 18.

The CBI said that it was possible that year-on-year sales growth in March was distorted by the later timing of Easter this year. Sales volumes rose further above average for the time of year, scoring 13 in March compared to four in February.

However, it also said underlying conditions remain subdued as Brexit uncertainty and slower global growth continues to hold back the economy.

The survey, which spoke to 105 firms, revealed that orders placed on suppliers also fell in the year to March, registering a score of minus 13 compared to seven – indicating growth – in February.

Anna Leach, CBI head of economic intelligence, said: “Even accounting for Easter timing, the high street’s poor run continues. While real wage growth is picking up, consumer confidence has been hit by escalating uncertainty over Brexit and concern over the economy’s future.”

“The pain currently being felt on the high street is yet another reason why it is so vitally important politicians agree a deal in Parliament that is acceptable to the EU and protects our economy,” she said. “No-deal must be averted at all costs.”

Chief UK economist at Pantheon Macroeconomics, Samuel Tombs, said: “We advise placing more weight on the sales for the time of year balance.” He added: “It rose to a 10-month high of 13 in March.”

“Accordingly, retail sales volumes still look on course to rise by about one per cent quarter-on-quarter in quarter one,” he said.