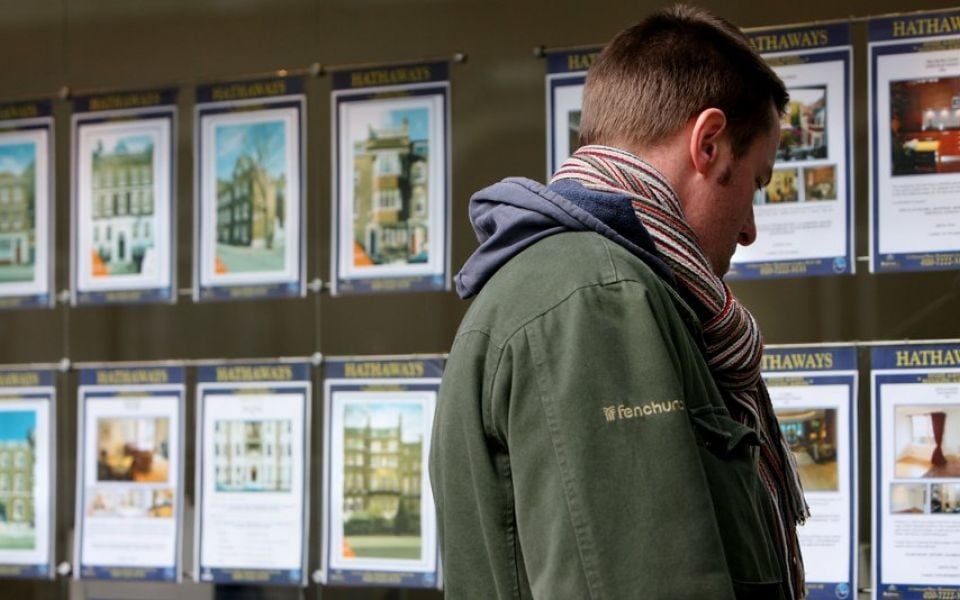 The number of people remortgaging their homes with additional borrowing spiked in March, according to data released today, as people took advantage of favourable interest rates.

Meanwhile the number of new loans to both movers and first time buyers fell in March year-on-year, figures from finance and business services company UK Finance have revealed.

In March there were 16,180 new remortgages with additional borrowing, a 9.1 per cent increase year on year. The average amount taken out on top of the remortgage money was £55,700.

There were 1.1 per cent fewer simple pound-for-pound remortgages in March, at 15,030.

New first-time buyer mortgages reached 28,800 in March, according to the finance and business services organisation, 2.4 per cent fewer than in the same month a year earlier.

The number of new mortgages going to those moving house fell six per cent to 25,280.

Andrew Montlake, director of the UK mortgage broker Coreco, said: “With rates nearing rock-bottom given the intensity of competition among lenders, remortgages have gone off the Richter Scale.”

"The 9.1 per cent rise in additional borrowing remortgages compared to a year ago reflects the fact that a lot of people are choosing to add value to their existing homes rather than move,” he said.

“While home-mover mortgages were down in March, purchases have really started to gain momentum since April, with the usual late spring lift being boosted by a growing indifference to Brexit,” Montlake added.

Keith Haggart, managing director of mortgage provider Responsible Lending, said: “March was meant to be the month when the Brexit trigger was pulled, and it may have been a significant deterrent for first-time buyers who tiptoed away from the housing market for the first time in six months, despite low interest rates and other incentives.”

“The jump in remortgaging chimes with a market that is languishing on low supply of homes for sale,” he said.