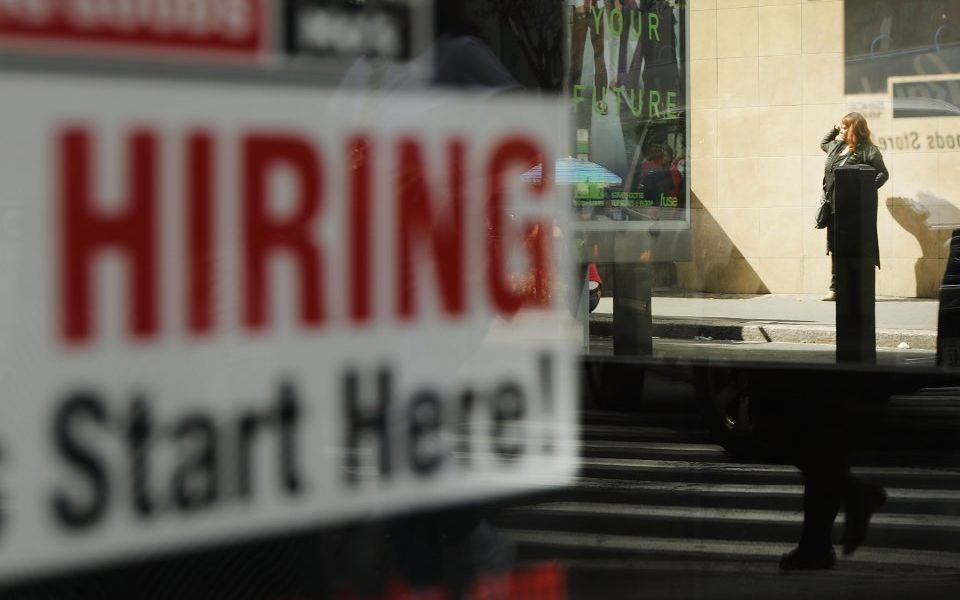 Shares in leading recruitment firm Hays slumped more than 10 per cent in early morning trading, as a rise in net fees seemingly did little to ease investor nerves about currency headwinds and volatility in the sector’s UK market.

Hays reported a nine per cent like-for-like growth in net fees in the quarter to the end of September 2018, as "strong" performances in its German and Australian markets compensated for a weaker showing at home.

UK and Irish growth in net fees rose three per cent, compared with a seven per cent and 13 per cent rise in Australia and Germany respectively.

“Hays is saying all the right things, and its first quarter results are solid enough, but the macro picture is fragile and recruiters will be in the firing line when the tide turns,” according to Lee Wild, head of equity strategy at interactive investor.

Wild added: “Brexit is causing problems for hirers in the UK, and this is Hays’ weakest link currently. Employers are cautious, which means only modest growth here.

Hays shares are down 15 per cent in the past month to a 2018 low, and 175p is a big level of technical support. There’s nothing in these results to cause deep concern, but Hays will struggle to avoid turbulence in the wider market.”

Hays group finance director Paul Venables told City A.M.: "Our business took a hit in 2016 but since then we’ve been growing. We’re very happy with London and the UK. Growth was at nine per cent and we had hoped for 10 per cent…but it is better than what you would expect based on the current political environment”.

The FTSE 250 firm said that profits for 2018 were likely to be “marginally ahead” of expectations of £240.9m, as like-for-like net fee growth in the three months up to 30 June jumped by a record 15 per cent.