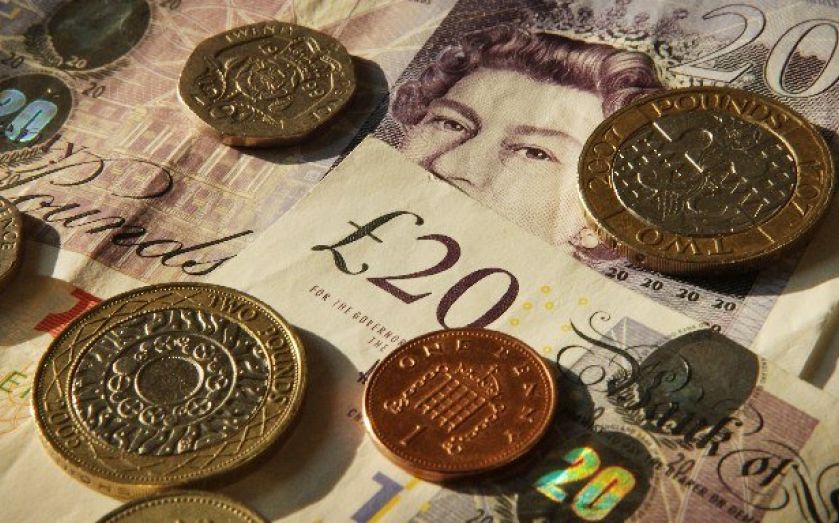 In July 2013, the UK's public sector balance was in deficit of £200m, according to data released today by the Office of National Statistics (ONS).
This represented a reduction of £800m compared with July 2013, when net borrowing was £1bn. The figure is the first deficit recorded since January this year.
Excluding transfers from the Bank of England's Asset Purchase Facility from the net borrowing figure, July 2014 was in deficit by £800m, down from July 2013's £1.6 billion.
The ONS said the reduction was the result of central government receipts increasing more than central government expenditure.
Central government receipts were £1.8bn higher in July 2014 compared with the same time last year, predominantly as a result of a rise in benefits payouts and other current expenditure. There was also a £0.5bn fall in net investments.
Following the release of the data, the pound fell against the U.S. dollar, with GBP/USD shedding 0.14% to trade at 1.6572, compared with 1.6587 before the data.