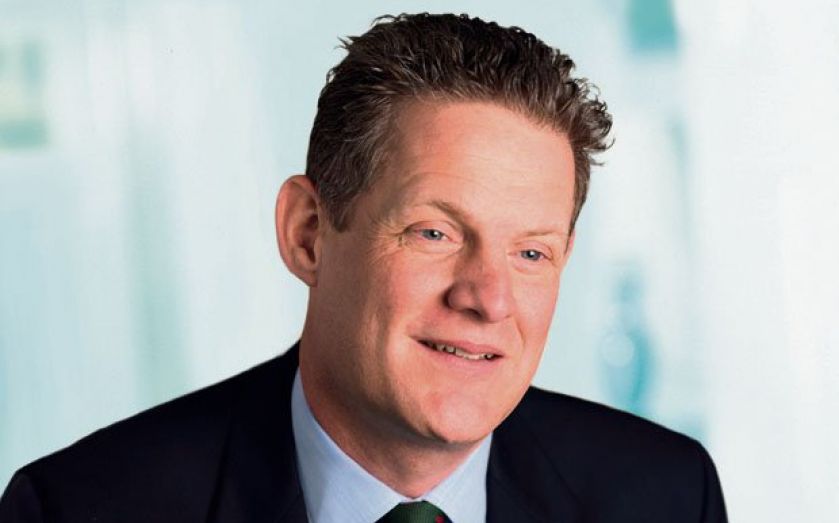 INFLATION in Britain is higher than in any other country in Europe, official figures showed yesterday.

The high rate means that average wages are falling in real terms, with consumer prices rising faster than wages for 39 of the past 40 months.

The next closest is Estonia at 2.6 per cent, while France and Germany have rates of one per cent and 1.6 per cent respectively.

The 2.7 per cent rise is well above the Bank of England’s two per cent target, and economists have warned the squeeze may get worse if energy prices keep going up.

“The experience of the UK economy over the past five years has provided a real-time examination as to how long inflation can remain above an explicit policy target without the credibility of that target being undermined,” he said. “Thus far, the UK’s inflation target has passed this test with flying colours.”