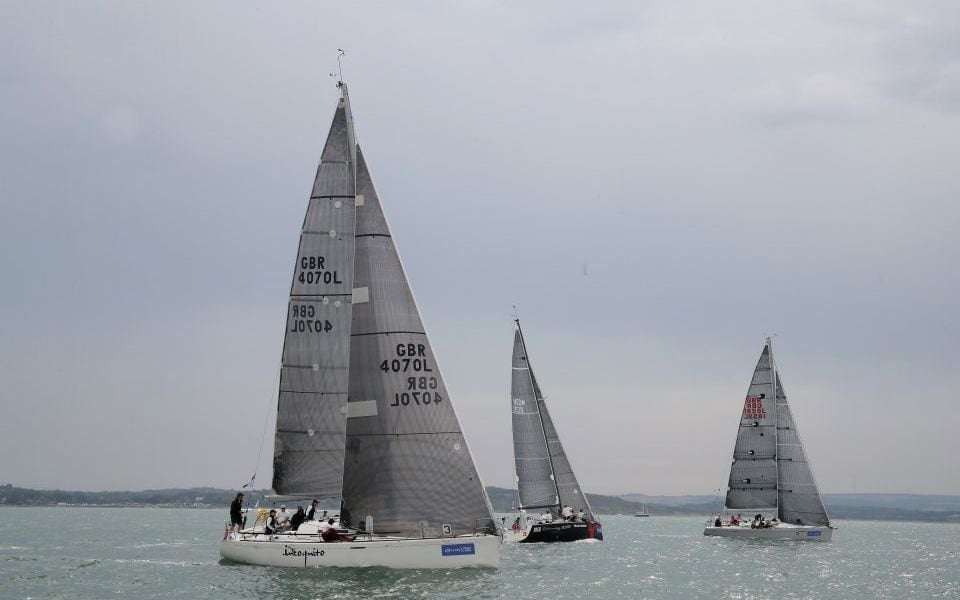 UK property finance firm Lendy has collapsed and administrators from RSM have been appointed following a court order on Friday afternoon.

The lender is under investigation by financial regulators, and the Financial Conduct Authority (FCA) said the appointment was made "following action taken by the FCA".

"There is an ongoing investigation into the circumstances that have led to this action," it said.

It was revealed the company had rising default levels toward the end of last year, which allowed retail investors to lend to property developers.

It was placed on an FCA watchlist in January, less than a year after receiving its licence.

There were concerns about the firm's ability to meet the standards required of regulated firms, and the regulator tried to help it avoid a collapse.

The failure to do so means tens of millions of pounds of retail investors money could be lost.

Lendy has in excess of £160m in outstanding loans, and more than £90m is in default.

An update on Lendy's website said it had limited information for creditors as millions of pounds of loans are behind on repayments, but not yet classed as non-performing.

RSM said it was "working closely with the FCA" and would outline its proposals "in due course".

The collapse represents one of the biggest failures in Europe's peer-to-peer lending sector, which is undergoing a crackdown on marketing rules.

The regulator has warned that many customers do not understand the high-risk products they are being lured into.

There have already been several high-profile scandals and collapses in the US and Asia, but in Europe the problems have been less widespread, until now.