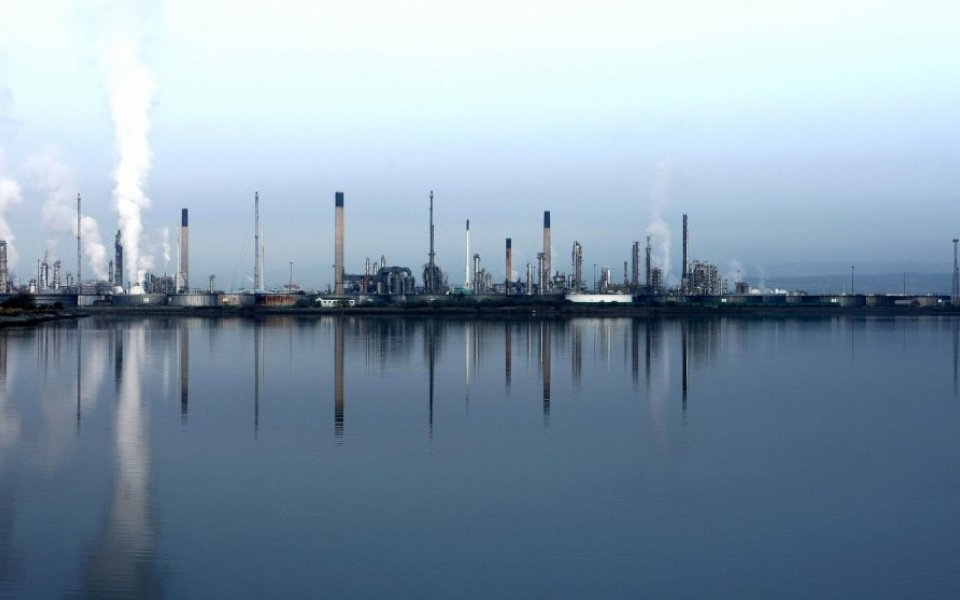 Confusing news from the UK's oil and gas sector, after a report suggested the number of jobs in the industry will plummet this year – but the industry is still worried about a skills shortage…

The report, by certification body DNV GL, suggested 58 per cent of UK respondents working in the sector expected jobs to be cut in the UK, compared with 51 per cent globally.

But at the same time, 56 per cent said their organisation had taken a short-term approach to headcount.

"As an industry, we have taken quick, cost-cutting action, which has been particularly apparent through a raft of major job cuts over the past 12 months, and further short-term measures are expected, despite concerns over the skills drain," warned Hari Vamadevan, regional manager, UK and West Africa at DNV GL's oil and gas arm.

"The downturn is being felt by the global industry, but nowhere more acutely than on the UK Continental Shelf. The previous long period of escalating prices has made the drop particularly painful in a region with ageing assets, high costs of production, high taxation and relatively high capital expenditure for new fields."

The research also found 42 per cent of oil and gas workers expect spending on research and development to be cut in 2016, while 12 per cent said they were worried about cost control and lack of efficiency.

"While the industry is understandably preoccupied with generating shorter-term value, we must also keep an eye on where longer-term value and permanent efficiency gains can be achieved," added Elisabeth Tørstad,chief executive of DNV GL's oil and gas arm.

"Nearly one in five companies globally does not have a strategy in place to maintain innovation and research and development investment is expected to fall during the year ahead."