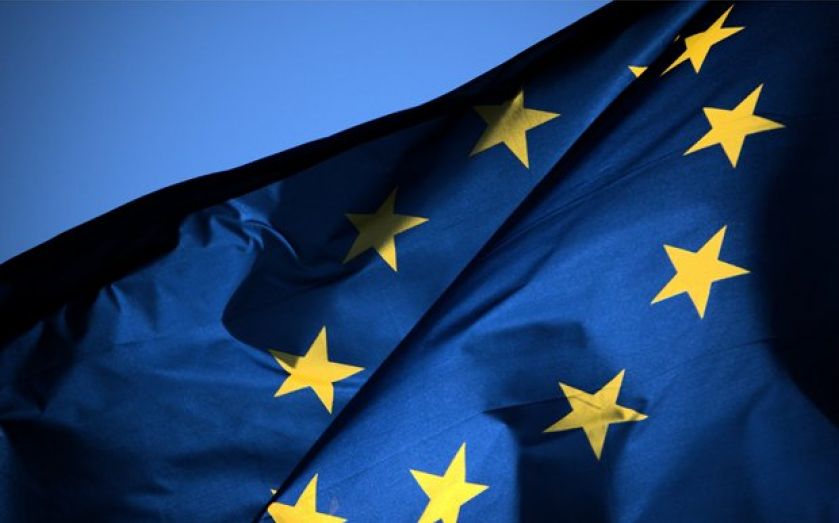 EACH time since 1996 that the UK has voted no to a proposal at the EU’s Council of Ministers the measure has gone on to become British law, according to research by eurosceptic campaign group Business for Britain.

A note released by the group this morning claims that none of the 55 no votes from the UK at the Council of the EU in the last 18 years have prevented the opposed move from becoming EU law.

The group also shows how the UK’s voting weight on the council has declined with EU expansion. In 1973, the UK’s votes made up 17.2 per cent of the total, which fell to 11.5 per cent by 1995 and 8.2 per cent last year. Similarly, the share of European parliament seats made up by UK legislators has dropped by more than half in the past 35 years.

“With the EU regularly acting against the UK’s national interest, the government must push for proper safeguards in the forthcoming renegotiation,” said Matthew Elliott, Business for Britain’s chief executive officer.